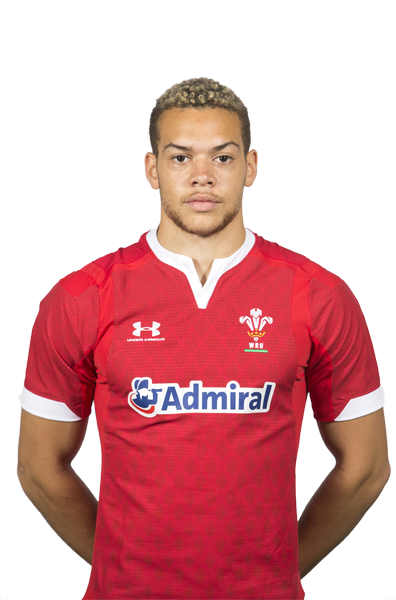 As an 18-year-old, Jones was the youngest player to feature on the opening weekend of the 2018/19 World Rugby Sevens Series.

Hailing from Ely in Cardiff, he was educated at Ysgol Gyfun Gymraeg Plasmawr, before moving to nearby Glantaf for his Sixth Form studies. He was recruited to Wales’ development squad in 2017 by Richie Pugh, who had seen him in action at Rosslyn Park Sevens.

Jones has also represented GB U18 Sevens, and is a big prospect for Wales.