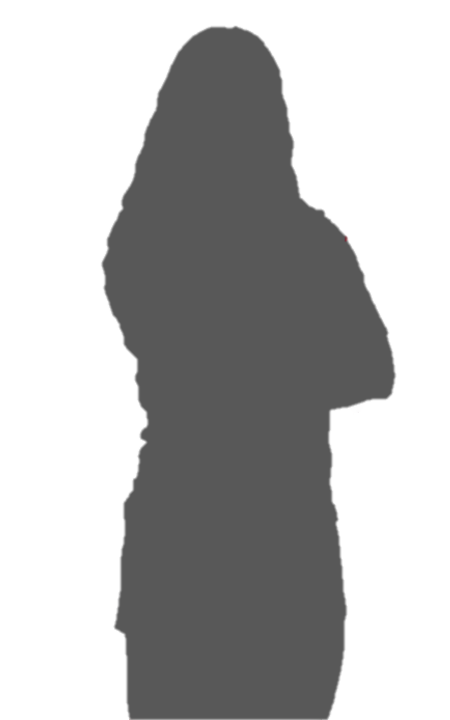 Powell-Hughes was the youngest member of the Wales Women 2010 Rugby World Cup squad. She made her debut as a replacement against South Africa, Wales’s second game of the campaign and followed that with another sub’s appearance against New Zealand the following game.

She was voted by the Welsh players as the Young Player of the Six Nations tournament in 2011. Powell-Hughes scored tries from the back of the scrum in consecutive games in the 2016/17 championship when she dived over against Ireland at BT Sport Cardiff Arms Park and a week later in Brive when playing France.

She was announced in the squad for the rearranged 2020 Six Nations fixture against Scotland – her first appearance since 2017.