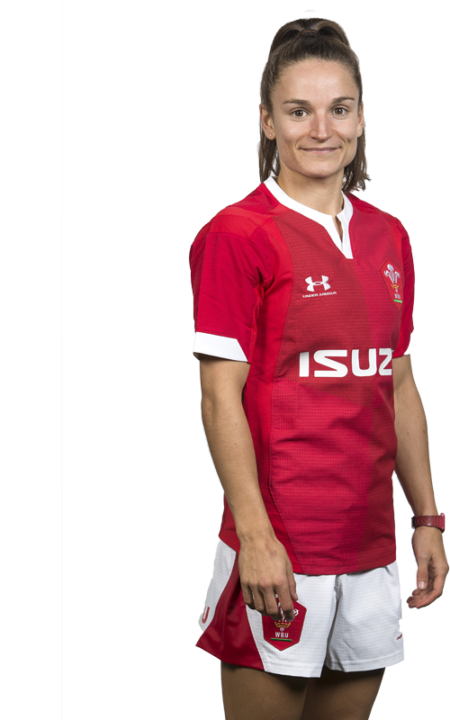 The speedster played for Wales Sevens and represented Team GB in Rio’s Olympics before stepping on to the pitch at full international level for her country.

A proven finisher at regional level with the Scarlets and during her time with the Team GB squad in various toournaments in preparation for the Olympics, Joyce was selected for the Wales 2016/17 Six Nations squad where she made two appearances, making her debut against Scotland in 2017.