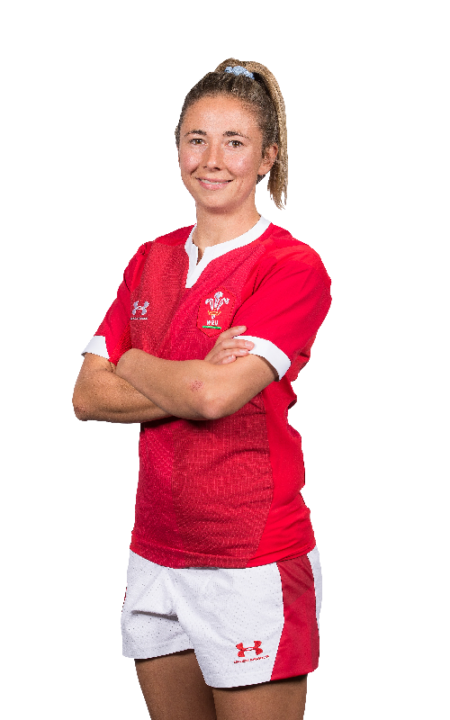 The talented outside half has made rapid progress having only taken up the game in her late teens. She captained the Welsh Under 20s in 2009 and earned her first cap against Sweden.

Having made her international bow against Sweden in 2009, she has also been a regular on the Sevens circuit for Wales.