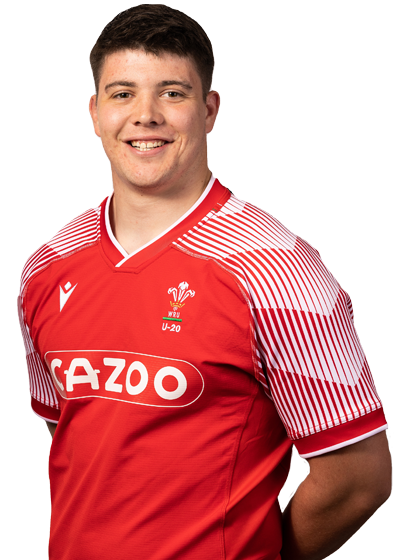 Former Ospreys Academy product Burrows joined English Premiership outfit Exeter Chiefs from Millfield where he joined in Lower Sixth on a scholarship. He joined the Chiefs at the same time as Millfield and Wales Under 20 colleague Dan John.

The former Wales U18 hooker is studying for his degree in International Business Management at University of Exeter.

He began playing as a five-year-old for Neath Athletic and still goes back to the club when he can to support them.