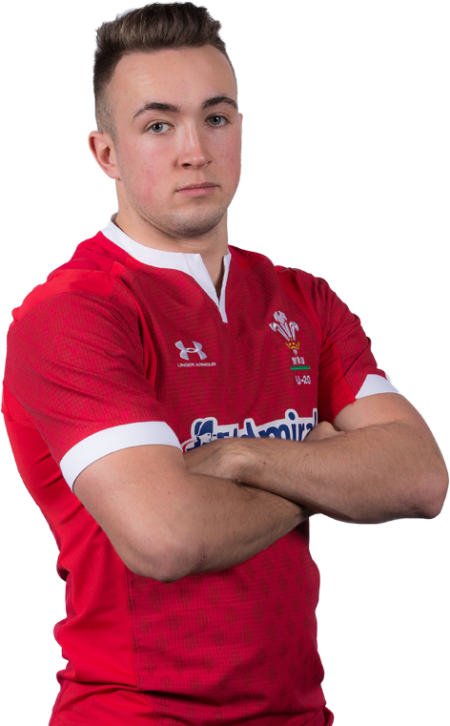 The highly-rated fly-half came through the Ospreys pathway before joining Worcester Warriors academy in 2018.

Regarded as a good communicator who can direct teams around the field, he possesses a good kicking game attended Neath Port Talbot College before switching for Sixways.

In February 2020, it was announced he would be returning to Wales after signing a long-term contract with Cardiff Blues.