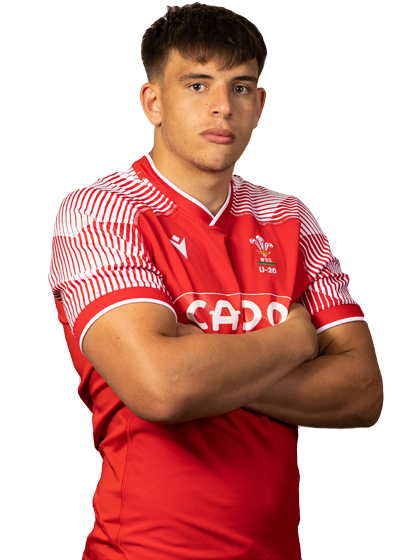 A product of Porthcawl Comprehensive School, Jenkins did his A-levels at Hartpury College. In addition to playing for Exeter Chiefs in the Gallagher Premiership, is a student at the University of Exeter, where he is studying Sports Science.

Standing at 6ft 7in and tipping the scales at close to 18 stone, he made his Chiefs debut during the 2021/22 season in the Premiership Rugby Cup against Bristol Bears and within weeks was then featuring for the Devon club in both the Heineken Champions Cup and Gallagher Premiership.

He is one of a glut of young Welsh youngsters currently plying their trade at Sandy Park, teaming up with the likes of Ollie Burrows, Christ Tshiunza and Dan John, all of whom he has played with in the Welsh Under-20s set-up.