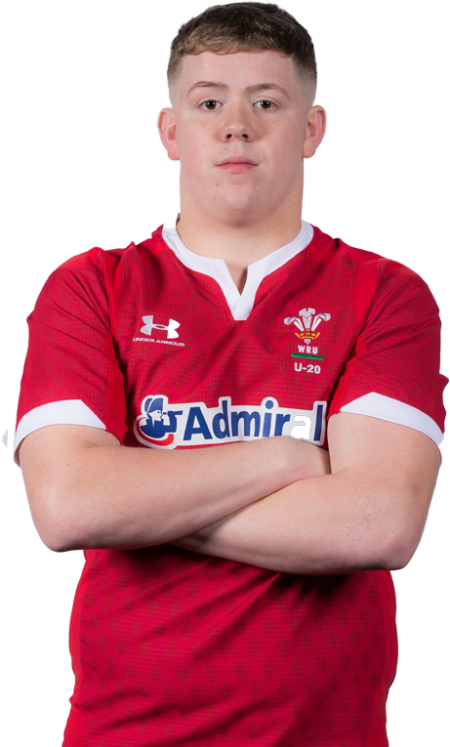 Newport-born Coghlan is part of the Dragons transition squad and plays his club rugby for home town club Newport alongside regional and national teammates Dafydd Buckland and Ben Carter.

He was selected for Wales U19 to take on Scotland at Ystrad Mynach in December 2019 on the back of some impressive form for the Black & Ambers in the Indigo Group Premiership, including a man of the match award for his contribution to the league win at Llandovery.