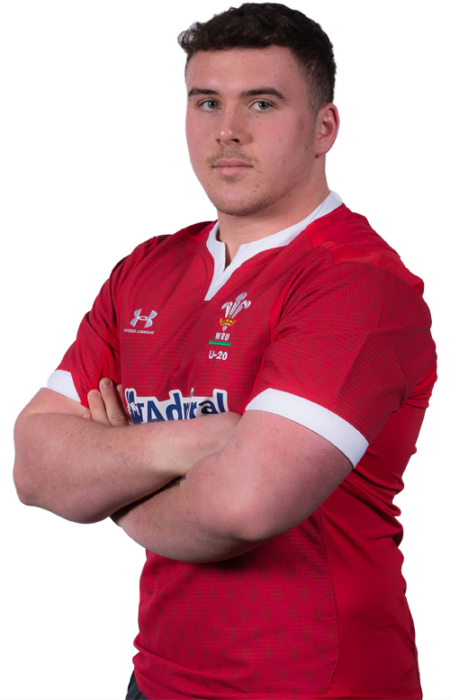 The highly promising tighthead prop began his rugby journey with Ystrad Rhondda as a No 8 before moving to the front row.

He was part of the strong Rhondda Schools side who have dominated the Dewar Shield – the pinnacle of schoolboy rugby over the years, figuring in two finals.

He has also represented Wales at U19 level.