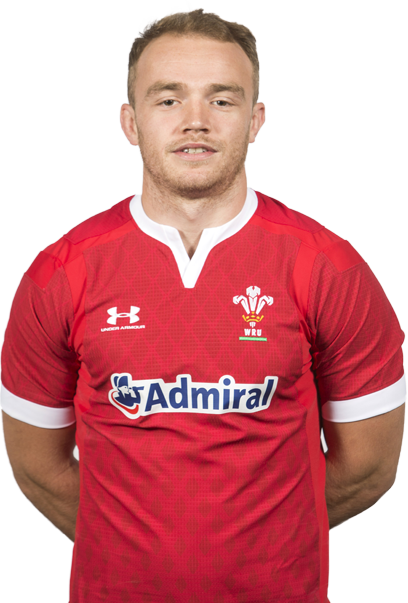 The former Filton College fly half made his Wales Sevens bow in the Far East with his debut in the 2011/12 Cathay Pacific / HSBC Hong Kong Sevens.

A rising talent, Thomas had made two appearances for Bristol in the British & Irish Cup before he had represented his country in the abbreviated form of the game for the first time as an 18-year-old in the 2011/2012 season.

There was a five-year gap between the Mumbles man’s last appearance for Wales Sevens and his comeback in Sydney in 2019. During that break he had played for Rotherham Titans in the English Championship, before moving to Australia to work, where he played for Southern Districts in the Shute Shield.

Photos of Will Thomas