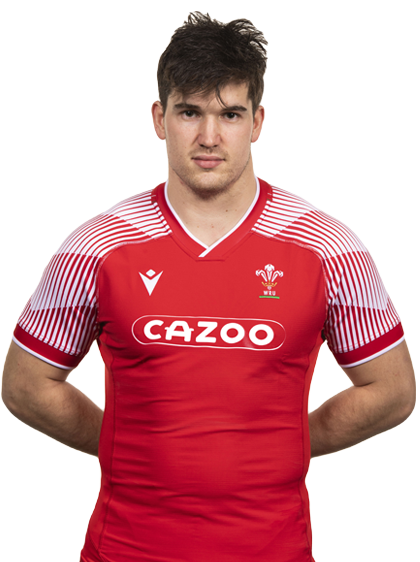 He is no stranger to sevens, having been involved in Team GB sevens camps and played in a Dubai 7’s final with Samurai in 2021.

He made his Wales debut in the third round of the 2021/22 World Series campaign in the third leg of the series in Malaga on Wales return to the international stage after a two year absence.