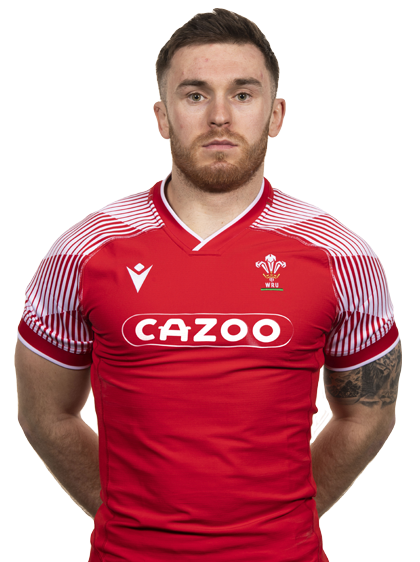 Tonteg boy Sieniawski grew up a stone’s throw from Sardis Road, and after several seasons with Llantwit Fardre as a youngster, finally fulfilled his ambition of playing for Pontypridd in 2017.

His first appearance at Sardis Road remains the highlight of his rugby career, despite having been a member of the U20 Six Nations Grand Slam-winning side of 2016 – such is his passion for Pontypridd rugby. He made his sevens debut for Wales when he was fast-tracked into the squad for Dubai in December 2019.

He was appointed club captain for the 2021-22 season. But when the WRU announced the Sevens programme was to resume after the covid-19 pandemic, Morgan left the club to pursue a career with them for a second time.

He missed out on Wales’ return to the World Series in January of 2022 when he contracted COVID.

When not playing rugby, he works at the family’s auto-repair firm.