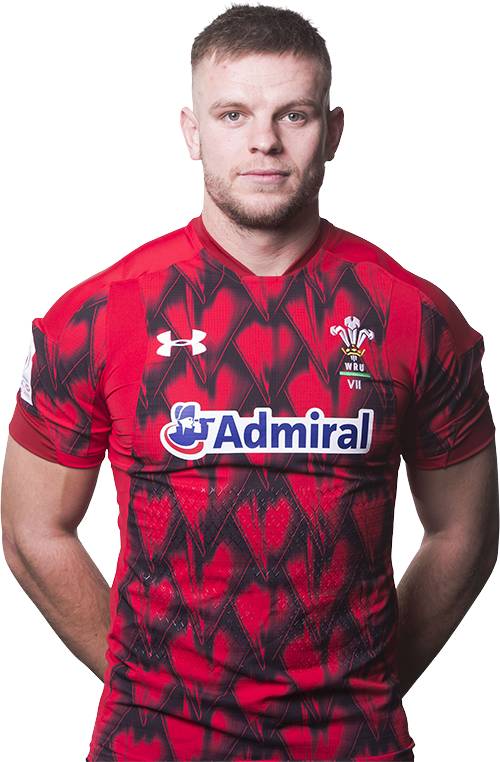 The Cross Keys full-back/outside-half made his debut for Wales on the World Series in Dubai in 2015.

He went on to play 42 matches in his first campaign with Wales – only captain Luke Treharne, vice captain Sam Cross and Ben Roach played more in what was a tough season for Wales.

He scored 11 tries throughout the season and also landed 26 conversions – the same as teammate Angus O’Brien – to finish inside the top 20 for goal-kickers.