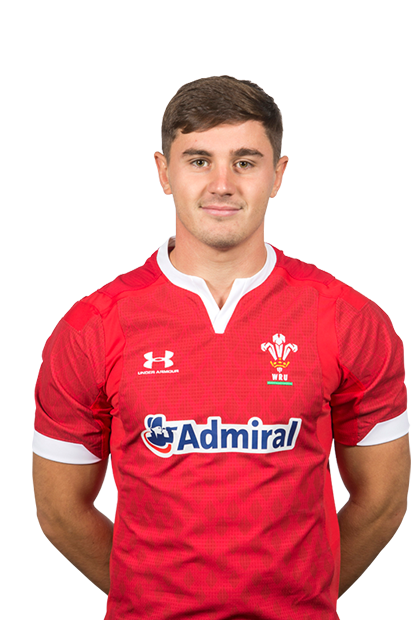 Cardiff Blues Academy graduate Dafydd Smith made his Wales Sevens debut in Hong Kong in 2017/18. He made his Wales U20 debut against Ireland in the Six Nations that same season.

Born in Penarth, Smith attended Cardiff and Vale College, and has previous experience in the Premiership with Cardiff.