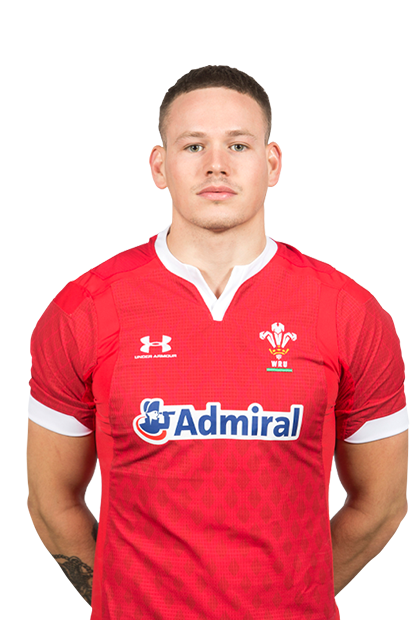 Cameron Lewis has featured for Cardiff Blues and Ospreys in the Celtic Cup, whilst in the Premiership he has been a force in midfield for Pontypridd.

He found his love for the game with Wattstown RFC, where he played alongside fellow Wales U20 player and Cardiff Blues prop Keiron Assiratti. His father, Dean, is now head coach of his boyhood club.

Lewis was a member of the 2017 Wales U20 squad, and later that year received his first sevens cap in Dubai.