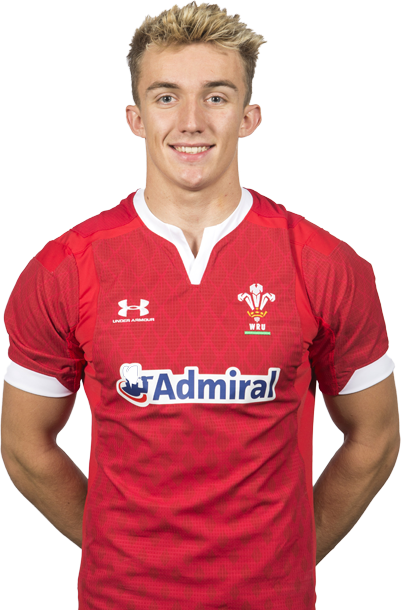 Wood was part of a Swansea University side that soared up the table in its first season in BUCS Super Rugby, the top tier of the university game, as well as signing for Swansea RFC in August 2019.

He took part in Wales’ pre-season squad that competed in Alicante at the start of November 2019, before making his World Rugby Sevens Series debut in Cape Town the following month.

One of many Wales players to have come through the ranks of Mumbles, Wood also represented the Ospreys in the Celtic Cup in 2019.