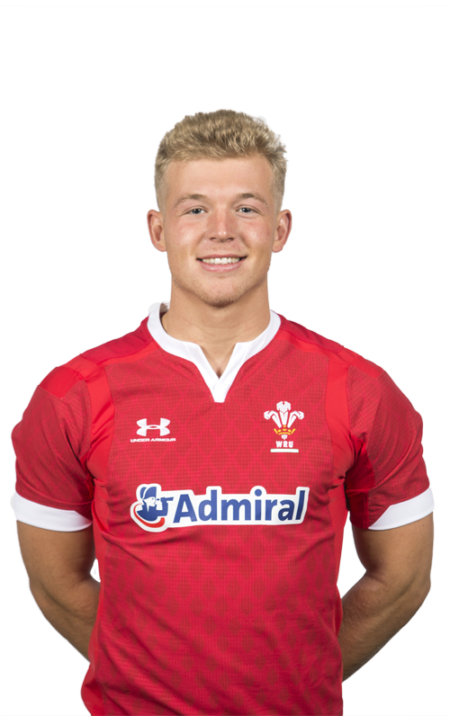 Ben Cambriani started playing his rugby with his home club in Mumbles, before his talents were recognised by the Ospreys.

The powerful wing had plenty of inspiration growing up, his father having played rugby league for Wales. In 2019, his performances for Swansea in the Welsh Premiership saw him called up to Wales Sevens for the first time, making his debut in Las Vegas.

A former pupil at Bishopston, Cambriani had a breakthrough season with Wales U18 in 2018, during which he helped the side to two victories against their English counterparts.