The first week in Wales camp has been excellent, writes Scarlets flanker Josh Macleod. It’s a week longer than I managed in the autumn [when injury robbed him of his place in Wales’ squad], so I’m delighted to get another shot this time around.

You’ve probably heard about the strict Covid compliance we’re adhering to at the Vale, and the rigorous testing we’re undergoing. I don’t see that as a burden; it’s more of a privilege in a way. I’m loving every minute of being here with a great bunch of boys. All the older guys in camp are helping me adapt and settle in, so I’m just trying to learn off them as best I can.

Being the only uncapped player in the squad isn’t something I’ve really thought about – although some of the players have reminded me that I haven’t done my 30-Second Intro yet. New players have to get up and talk about themselves for half a minute in front of everyone. So that’s going through my head more than the fact that I’m the least experienced player here! If I’d been asked to do it on the first day of camp I may have suffered from stage fright, but I feel a bit more relaxed now.

Wayne has emphasised the results-driven mentality we need to have for tournament rugby. We know we’ve got a lot of pressure on our shoulders this Six Nations. We want to win every game, which is the approach you need to take. That said, with the amount of talent we have in the squad, there’s no actual reason why we can’t achieve great things this year. Personally, all I can do is give a good first impression of myself: work as hard as I can; try and fit in as best as possible; if a chance arises, then I’ll get stuck in and push on.

I was originally born in Monte Carlo. My dad used to be a fisherman on the Outer Hebrides, but he moved to Monaco to skipper yachts, and my mum went with him to work too. All of a sudden I came along. I don’t remember much of my time there because we moved to West Wales when I was around five years old. Our great-grandparents were there and it seemed the best place for my sister and I to be raised. We’ve been back to Monaco a couple of times, but it’s a different world to the place my parents knew back in the day.

We lived in a place called Dinas, just outside Newport, Pembrokeshire. Fishguard didn’t have any age group rugby at the time. When I was eight I played a game for Cardigan and a couple of guys from Crymych rang up my old man and asked us to go along to the club. I stayed there until I was 16 and had a brilliant time. I was a fluent Welsh speaker, so it was easy for me to fit in with this team in the middle of a farming community.

I’ve promised Crymych I’ll visit them and help out however I can once things return to normal, so that’s something to look forward to. 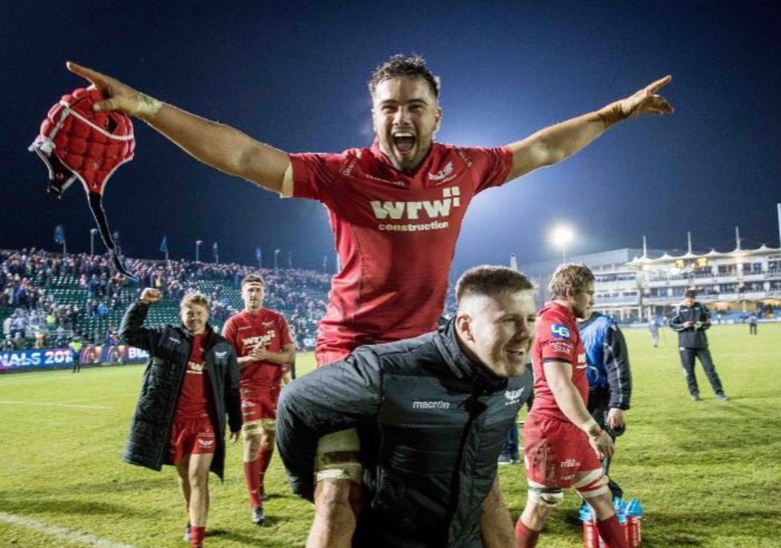 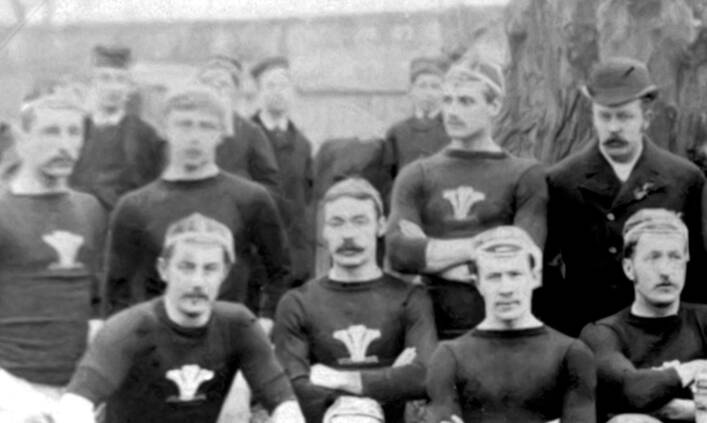 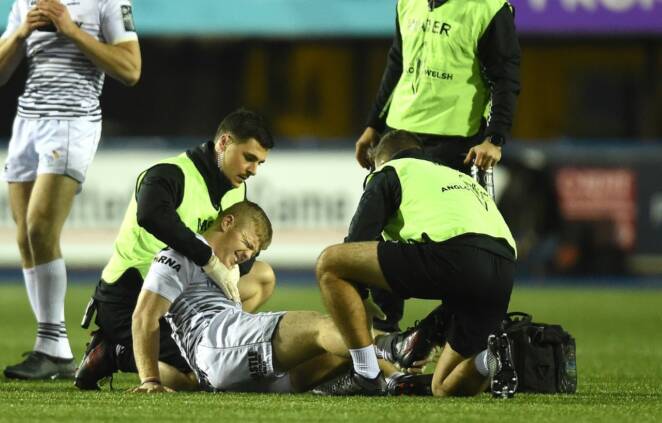 Ospreys' Bowen on the challenges and joys of physio life