Wales Women squad member Robyn Lock has spoken of the personal importance of her inclusion in the squad after beating cancer five years ago. She hopes by telling her story she may help others going through something similar.

On October 2 2014 Robyn Lock’s world was turned upside down as she was diagnosed with Non-Hodgkin Lymphoma. But fast forward five years and the 26-year-old has been selected in her first Wales Women’s squad for the 2019 autumn internationals.

Putting behind her a gruelling year of treatment and recovery, Lock has not only beaten cancer but is on the verge of fulfilling a long-term ambition of representing Wales. And she admits she has to pinch herself on how dramatically her life has changed over the course of those five years.

“These past five years from day one to the present day are two worlds apart,” she said. 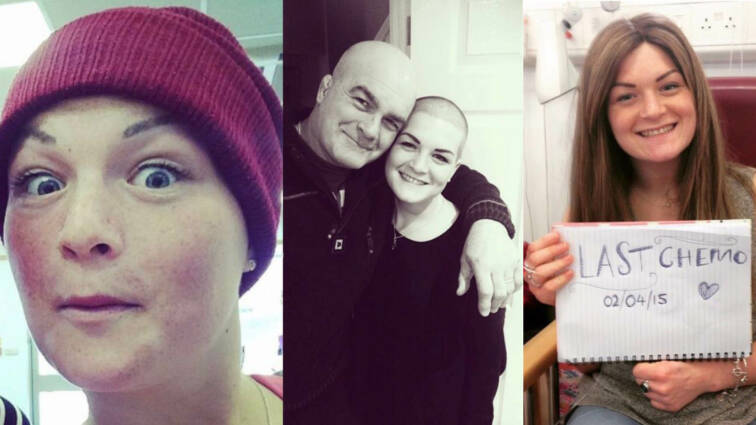 In October 2014 Robyn Lock’s world was turned upside down when she was diagnosed with Non-Hodgkin Lymphoma.

“Five years ago on October 2 2014 I was sat in Singleton Hospital and diagnosed with stage four Non-Hodgkin Lymphoma. It had been in my lymphatic system but had also spread to my lungs.
“The symptoms by that stage were not being able to breathe, not being able to sleep, I couldn’t walk 10 metres and I couldn’t go upstairs.

“I had to defer my third year of university. I moved back to Swindon and my mum returned from living in New Zealand to be my full-time carer. I had my treatment in Oxford Churchill from the end of October until the end of April. I had six months of chemotherapy so every two weeks I’d be at Churchill Hospital all day just being pumped with chemo.

“Prior to being diagnosed I was the university rugby team captain and rugby was where I truly found myself. I had played netball previously but rugby became my identity and something I enjoyed watching and learning the game too. 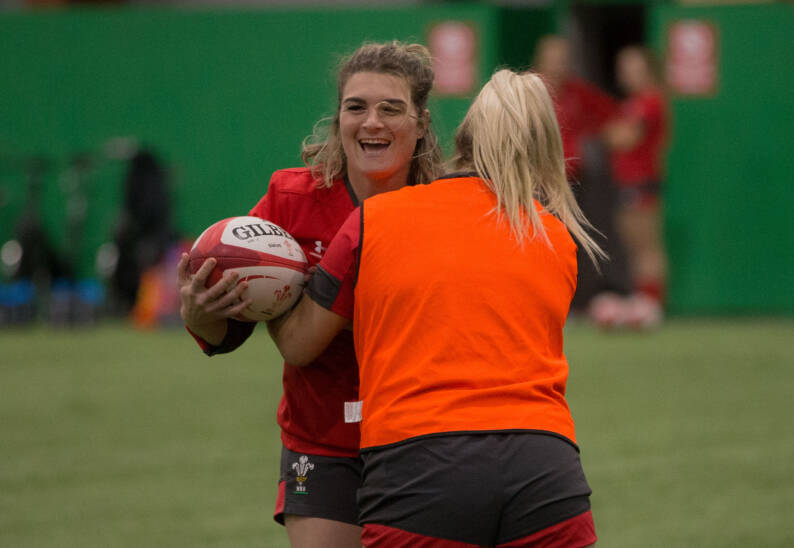 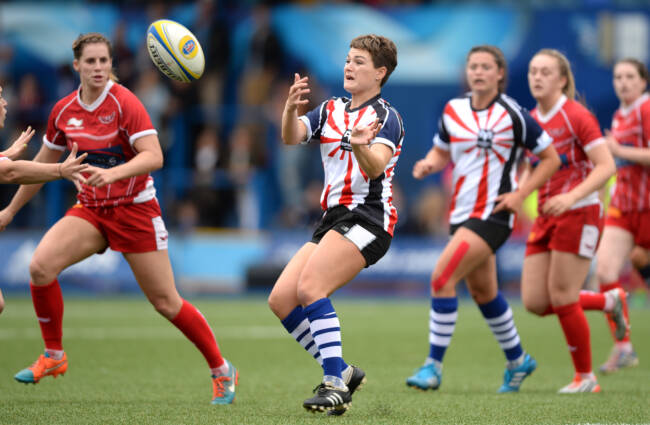 “Having a year where rugby was taken away from me and not being able to play it because of my immune system and the physicality of rugby was hard and made me even more determined to come back fitter and stronger. Aside from the sport itself, it’s all the softer stuff that goes with it too. The friends you make, celebrating the successes and learning from failures so having that taken away you and having to move away from my Welsh rugby family was hard. They helped me throughout that period though. They kept me in the loop and they all came up to Cirencester to play in a charity game that was organised.

“It’s always in the back of your mind and although I’ll be considered clinically cured in April 2020, officially I’m still in remission at the moment but I’ve never looked back.

“Having rugby to focus on was vital for me – getting into the Ospreys squad was a target and being named player of the year last year was a huge honour. I thought then if I don’t go any further in the game I’m happy with what I’ve done.

Robyn Lock has not only beaten cancer but is on the verge of fulfilling a long-term ambition of representing Wales.

“However, playing for Wales has always been in the back of my mind. I watched my Swansea team mates in the Six Nations, we followed them to the world cup in Ireland, so to have the opportunity five years post diagnosis to be part of the squad is really special – if someone had said that in five years I’d be sat in the Vale in Welsh kit I’m not sure I’d have believed them but it’s amazing. To get a cap would be the icing on the cake for me but also a great way to thank all those who have helped me along the way.” 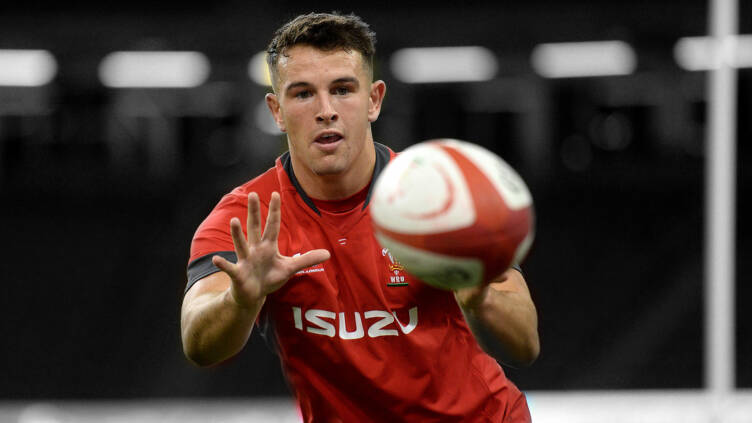 Watkin: "Bryncethin means everything to me" 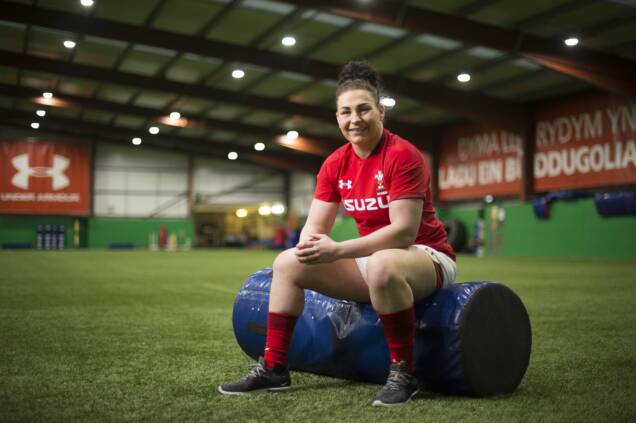