The eighth and penultimate round of the HSBC World Rugby Sevens Series 2022 in London saw Wales go winless in a tough weekend of action.

Wales recorded defeats in Pool A against Fiji (38-17), USA (33-19) and Spain (42-17) on Saturday. The knock-out stages yesterday also proved a difficult proposition for Richie Pugh’s side who lost 14-5 to Scotland in the ninth-placed quarter-final and 22-21 to Canada in the 13th place semi-final.

“It was obviously disappointing from a results point of view,” reflected Pugh. “We failed to convert in games. Even though there were improvements in some of the games we played we ultimately weren’t good enough to get the wins.

“I’m proud of the efforts the boys put in but ultimately, we fell short.”

Wales had their moments with Morgan Williams claiming three tries over the two days while Owen Jenkins and hard running Tom Brown crossed twice but Wales were unable to turn pressure into points at crucial moments and gave away possession too easily.

“Ultimately, we have to learn quicker and learn better and remain composed in those situations when we do take the lead or come back into games.”

The final round of the world series will be held in Los Angeles in August 27-28 where Wales will face Fiji, Ireland and France in Pool C. 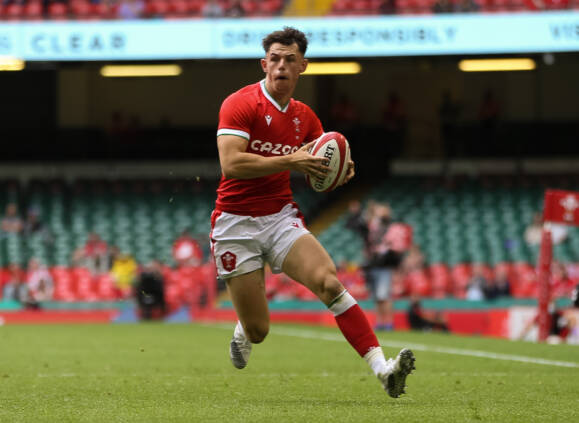 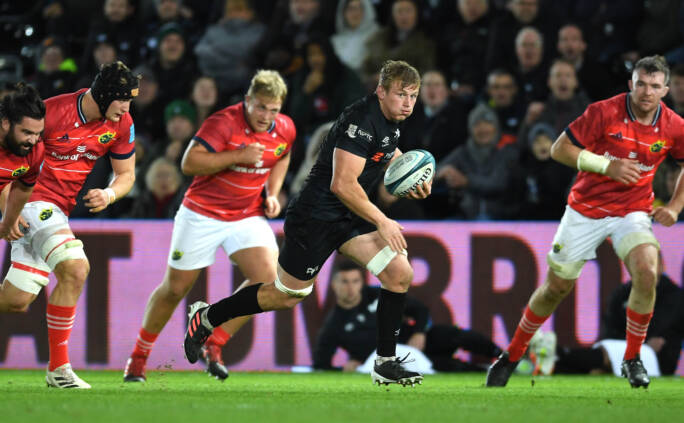