When Christ Tshiunza made his Wales debut as a replacement against Fiji at Principality Stadium last month, he followed in the footsteps of Sam Warburton, Gareth Bale and Geraint Thomas in graduating from Whitchurch High School to sport’s highest level.

Like former Wales and British & Irish Lions captain Warburton, Real Madrid superstar Bale and Tour de France winner Thomas, Tshiunza has the great Steve Williams of Whitchurch High to thank for helping him on the path to success.

That is why the giant 19-year-old dedicated his Wales shirt from the Fiji game to Williams.

He did so in a moving post-match embrace, the video of which went viral online.

Just 18 months before the Fiji game, Tshiunza had still been playing for Whitchurch High and when he was called up by Wales head coach Wayne Pivac for the autumn, he had played only an hour of senior rugby with Exeter Chiefs. Most of his action had come at university and age grade level.

It was no surprise then that Tshiunza’s senior Test selection came out of the blue, but quietly, he took to international rugby impressively.

He had nine and 11 minutes off the bench against Fiji and Australia respectively and will surely grow from those experiences.

The highlight of his admittedly brief time on the field was a cover tackle on Wallaby full-back Kurtley Beale which stopped the Australian from kicking ahead late on.

Tshiunza showed what he can do in that moment, demonstrating superb speed and mobility for a man who is six foot six and nearly 18 stone.

“It’s been a crazy couple of weeks and it’s been nice to get back to reality for a bit,” Tshiunza said.

“Coming on against Fiji was a very good experience and topped by being able to see my family after.

“The Welsh Rugby Union really helped me that day. They sorted my family out with their own room and I could go in and see them after so it was a really good experience.

“I was really grateful that people were able to come and watch, especially my old school teacher (Williams) who got me into rugby. I was only able to be in that stadium because of him so it meant a lot to see him after the game. A few tears were shed.

“He’s been there with me for every part of the journey. I gave him my Wales Under-18’s shirt on my first game so it was only right to give him this one.” 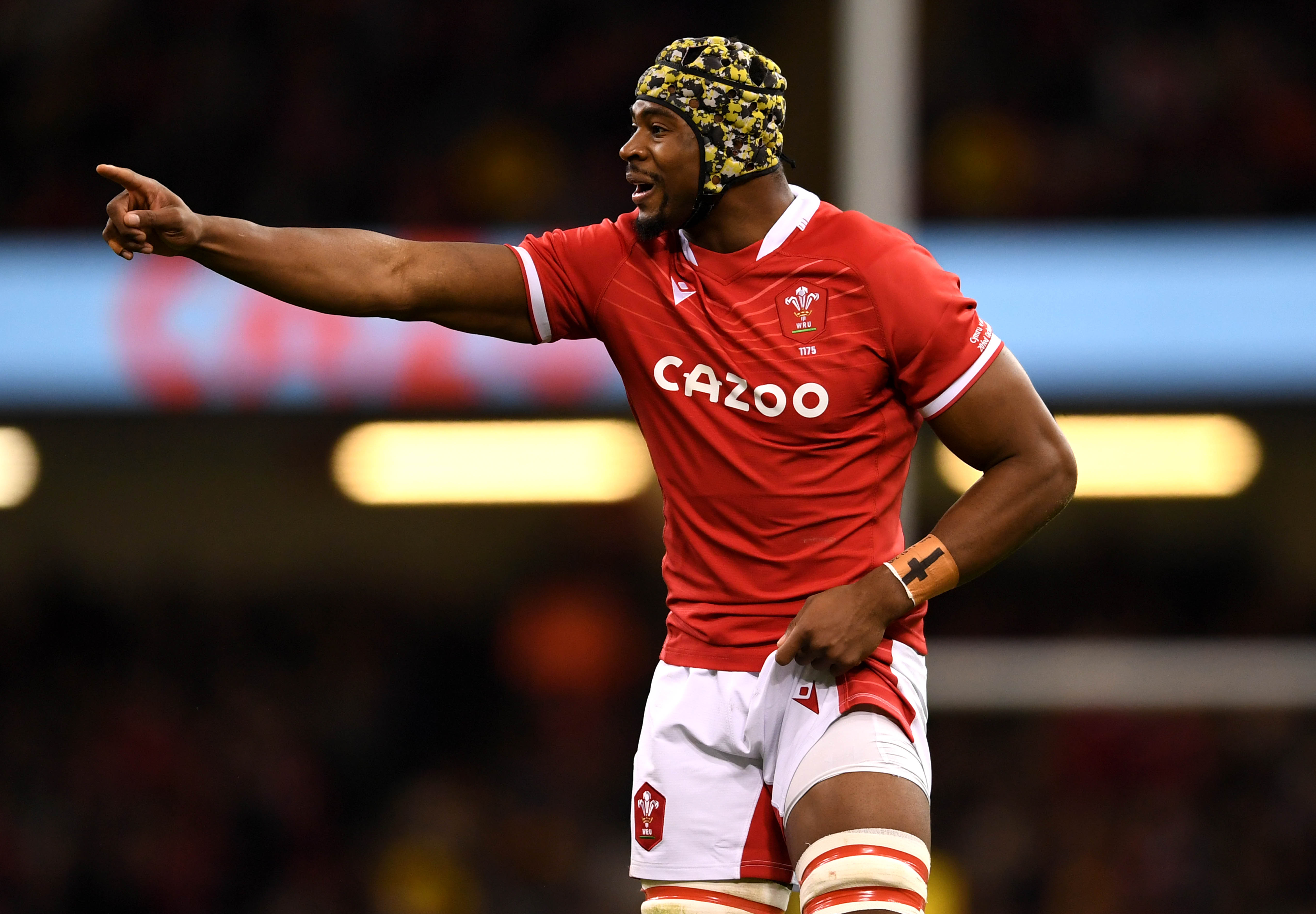 The giant Tshiunza is now ready to kick on.

He is seen by Pivac as a giant man capable of becoming a regular on the blindside flank given his huge frame although he can also play lock.

By his own admission, Pivac has admitted Welsh rugby is not blessed with many players who have the pure physical attributes Tshiunza blesses.

Tshiunza moved to Wales from the Democratic Republic of Congo at the age of 10 and he had never played rugby until he was invited along to do so by classmates at Whitchurch.

Williams soon acknowledged not only a young man with raw physical attributes, but someone with talent too.

He was quickly on the phone to Warburton – a two-time Lions skipper – to flag up what he had seen.

Warburton has acted as a confidant and tutor to Tshiunza ever since.

It’s been a crazy couple of weeks and it’s been nice to get back to reality for a bit. Coming on against Fiji was a very good experience and topped by being able to see my family after

“I was just genuinely so happy to be there,” Tshiunza said of his Wales experience.

“There was not a single ounce of nervousness. I didn’t have it in me to feel any other emotion other than I was just so happy to be there.

“For the whole Fiji game, I was playing with a smile on my face.

“On the day of the Fiji game I woke up to a little slip under my door from Gareth Williams the assistant coach. It was a very kind letter.

“I knew him from Wales Under-20’s and we were quite close. The note just said I’ve got no pressure and just to relax and enjoy the day.

“Waking up to that in the morning and knowing that the coach just wants me to relax was good. I just pinged my ears back and went for it.”

When Tshiunza initially reported for training at Wales’ Vale of Glamorgan base, it would surely have been a surreal feeling for him to rub shoulders with players he had previously admired from afar.

But he insists any pre-conceived awkwardness didn’t transpire and he was made to feel at home from the moment he set foot in the Wales camp. 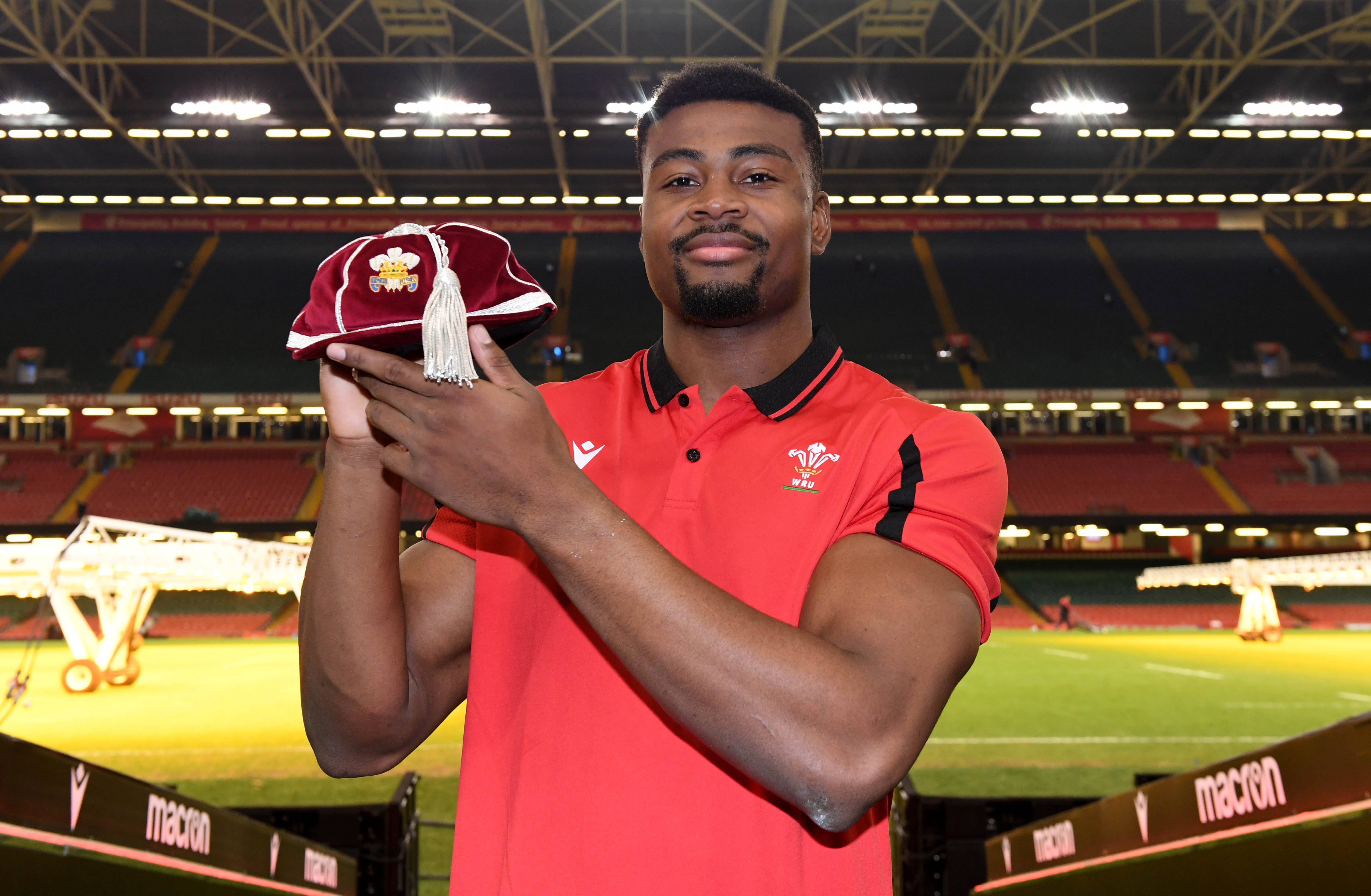 “I got along very well with Liam Williams. He looked after me and of course I knew Tomas Francis and Alex Cuthbert from Exeter. There was also Dillon Lewis,” Tshiunza said.

“They were really good boys. I really liked the environment – it was really enjoyable. Adam Beard was a good one and he’s one that helped me get up to speed.

“There were a few characters I thought would be more serious than they were which made me relax a bit.

“Going into that environment, in the back of my head I was thinking it would be really serious.

“But seeing boys like Nick Tompkins for example be a jokey person made me relax.”

To date, Pivac has largely used his Wales tenure to blood young talent in order to build the required strength in depth to compete at the Rugby World Cup in 2023.

Tshiunza has joined the likes of Ben Carter, Taine Basham and James Botham as young forwards who have won their first caps in the Pivac era.

And he insists the faith Pivac has shown in him ad other youngsters has given him the confidence to target a place in both the 2022 Six Nations and 2023 World Cup squads.

“I was given a few rugby-specific things to work on, but I think the main message he (Pivac) wanted me to know was that this wasn’t just a one-off,” Tshiunza said.

“I can’t just come back to Exeter and slack off saying ‘I’ve played two games for Wales, that’s it now.’

“The Six Nations is a genuine goal for me.”

I can’t just come back to Exeter and slack off saying ‘I’ve played two games for Wales, that’s it now.’ The Six Nations is a genuine goal for me 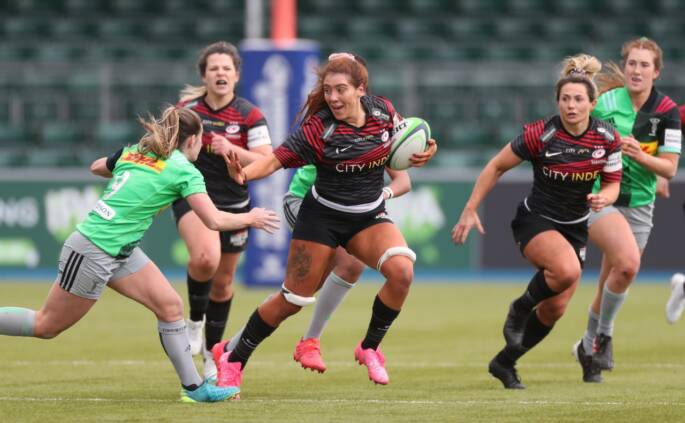 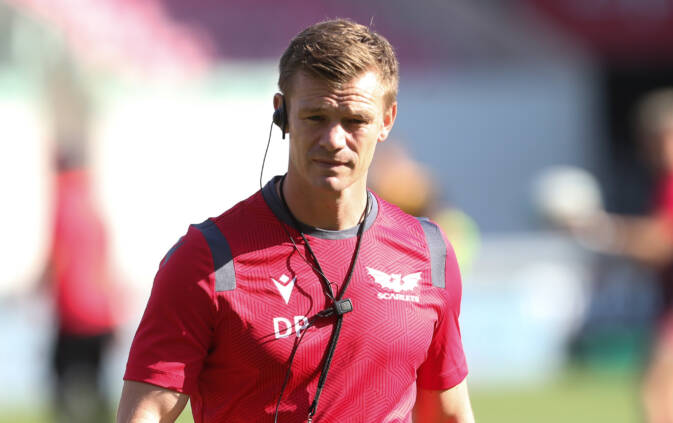