Wales forward Taine Basham has signed a new long-term Dragons contract through to 2025.

The talented 22-year-old is a product of the successful Dragons academy system and has already made 53 senior appearances for the region since his debut in 2018.

In that time he has scored 12 tries.

Basham has earned seven Test caps since making his Wales debut against Canada in July.

He played every minute of the recent Autumn Nation Series and was a consistently impressive performer, winning the man-of-the match award in Wales’ victory over Australia.

The Newport-born back row has now committed his long-term future to his home region.

Dean Ryan, Director of Dragons Rugby, said: “We’re pleased Taine has committed his future and will continue his development in our environment.

“This contract is reward for the hard work and progress he has made with us over the last few seasons.”

Basham added: “I’m really happy to sign up. I’ve come through the academy system at Dragons. It’s my region and feels like home.

“I feel this is the right environment for me to continue to work as hard as possible on my game and on my development.

“I’m excited about what the future holds here and how I can help the Dragons continue to move forward.” 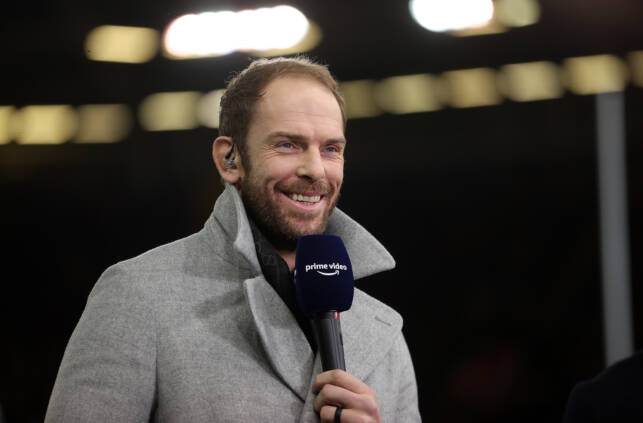 Jones to have second shoulder surgery 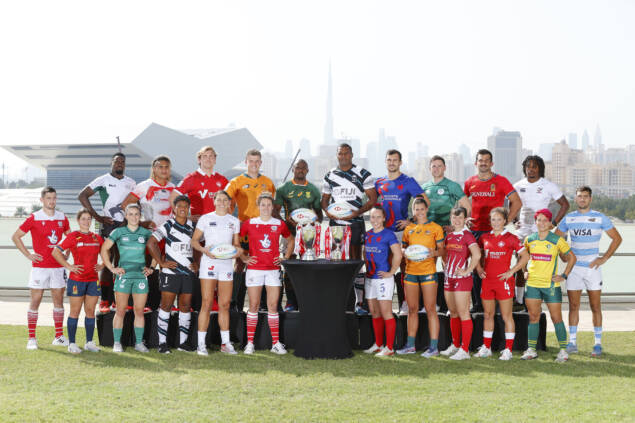 Sevens ready to kick-off in Dubai