Dai Young believes Cardiff can take their learnings from last week’s defeat to Vodacom Bulls as they prepare to welcome Cell C Sharks to the Arms Park on Saturday.

Despite a strong first half display, leading 16-3 at the interval, the Blue and Blacks were eventually left empty handed against Jake White’s side, who impressed with a powerful second half performance. The director of rugby says his side must continue to play to their strengths against the physical and competitive South African outfits.

“In the first half we were very good because we were allowed to play at tempo and intensity,” said Young. “In the second half, the game slowed down and became much more of an arm-wrestle.

“When you put the two teams together, there’s only going to be one winner in that department. Why couldn’t we keep the momentum going? That’s the learning factor.

“That’s where we’re looking for solutions, because it’s easy to just highlight the problem. We’ve got to learn that you will lose momentum in games. But you need to know a way of getting that momentum back.

“It will happen, but on the weekend we continued to try and go for the double-top prizes. We went for the real difficult plays and compounded them with errors.

“That fed their game, got them on the front foot and they’re so powerful it’s hard to turn it around. There’s learning for us, we’ve tried to grow and develop our game. We’ve shown glimpses of how good we can be.

“As I mentioned before the game, it was only a matter of time before the South African sides started winning. We’re looking forward to it. It’s been a great learning for us and it’s fantastic to play against these teams.

“It’s great for the competition and it shakes everything up. We know we’re going to have to get better. They’ve got fantastic squads, as we can see.”

One early blow dealt to Young’s side against Bulls was the departure of Josh Navidi, who was forced off after eight minutes of action due to a shoulder injury. While the club are still waiting to hear the full extent of the injury, Young does not expect the British and Irish Lion to be in contention in the near future.

“Obviously, as you saw on the weekend, Navs went off with a nasty shoulder injury,” said Young.

“It’s safe to say that it’s not going to resolve over the next couple of weeks.  Whether the consultant feels an intervention is needed or extensive rehab, I’m not sure.

“That’s a decision for them. But certainly we see that he won’t be fit for the next couple of weeks, but we’ll have a much better idea tomorrow.” 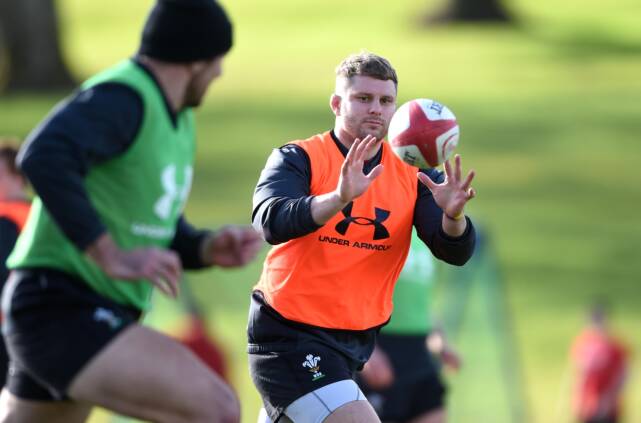 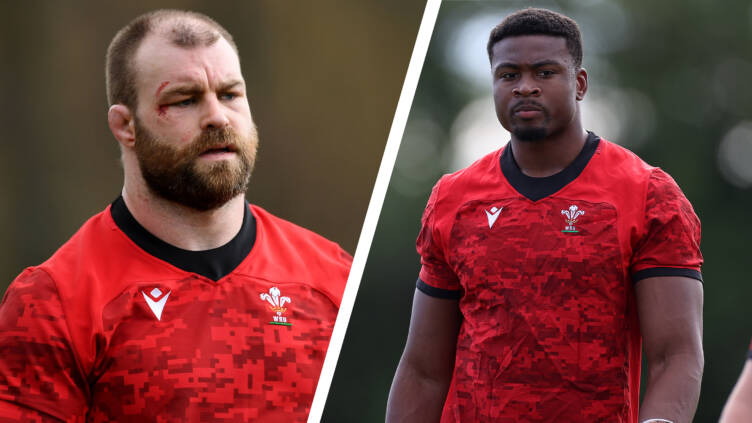