The women’s Fast Four competition followed the same pattern as Vancouver with Great Britain defeating USA in the Edmonton final with Wales try machine Jas Joyce racing over for a hat-trick of tries.

Joyce showed again just why she is one of the most talked-about players in world rugby with another impressive showing.

The Welsh speedster scored two in a comfortable 50-5 win against Mexico in the semi-finals and it was her first-half double that handed Great Britain a 10-0 half-time lead over USA in the final.

The two-time Olympian hung out wide to score her first from close range and then left Summer Harris-Jones for dead with a sudden burst of acceleration as Great Britain counter-attacked from turnover ball.

Joyce sauntered home at the start of the second half to bring up her hat-trick and take her overall tally for the tournament to 10 tries. With Emma Uren landing the first of her three conversion attempts, Great Britain went 17-0 up.

A USA team with the unrelenting Steph Rovetti in it never gives up and the Women’s Sevens Eagles got on the board with two minutes to go when their top try-scorer from last weekend, Jaz Gray, sprinted down the left touchline.

Great Britain had the final word, however, Amy Wilson Hardy getting a try after a good piece of support play.

At the final whistle, Joyce went through the increasingly familiar routine of collecting the HSBC Player of the Final award. “To play alongside these girls has been fantastic and to come away with back-to-back wins is incredible,” she said.

“Credit to all of the girls, we have had so much fun and literally every one of us is living the dream.”

South Africa won the HSBC World Rugby Sevens Series 2021 in style, beating Great Britain 24-12 in the men’s final to back up their victory in Vancouver last weekend and claim their fourth Series title. 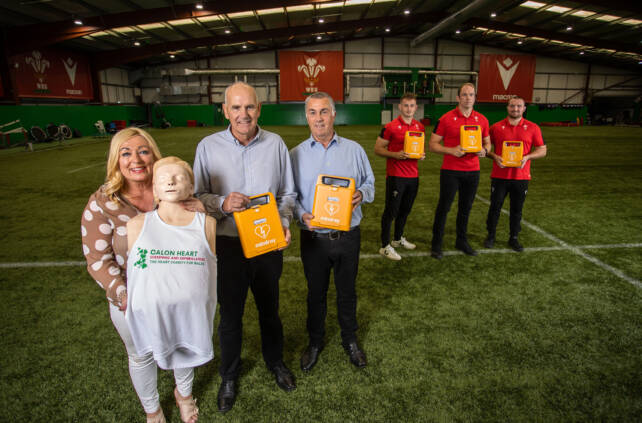 Life-saving defibs to be installed at ALL clubs 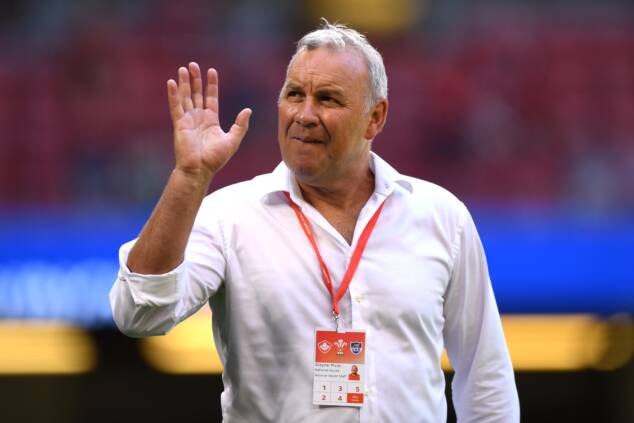