Alex Cuthbert hopes he can help the next generation of young talent at the Ospreys fulfil their potential after he sealed his return to Welsh rugby this summer.

Cuthbert has 47 caps and 16 tries for Wales on his career CV and he also made one Test appearance for the British & Irish Lions against Australia in 2013 – a game in which he scored.

The 31-year-old left Cardiff Rugby – then known as Cardiff Blues – for English side Exeter Chiefs for the start of the 2018-19 season.

Cuthbert helped Exeter win both Gallagher Premiership and Heineken Champions Cup honours during his time at Sandy Park, but is now back playing in Wales.

He has been impressed by the work of Ospreys head coach Toby Booth and can’t wait to begin the new season with the Swansea-based side.

“I’ve bet Toby a few times over the last few seasons when I was at Exeter. We got on quite well and I liked the culture and ethos he wanted to bring,” Cuthbert said.

“He’s only been at the Ospreys one season, but it was a good opportunity for me to come back to Wales. I had a great three years in England and I had a young family in Exeter.

“With all the experience I’ve got from those three years it seemed a good opportunity to come back and express that here.

“I still feel like I’ve got a lot to give towards the first team.

I’ve bet Toby a few times over the last few seasons when I was at Exeter. We got on quite well and I liked the culture and ethos he wanted to bring

“I’ve gained quite a bit of experience in terms of a fair few caps for Wales, being with the Lions, and working with a pretty successful squad at Exeter winning the European Cup and the league.

“I’ve got a lot of experience to give to the youngsters. In terms of my game, I think I can go to another level in this team and I’ve got quite a few mates within the squad.

“It seemed a really good fit.” 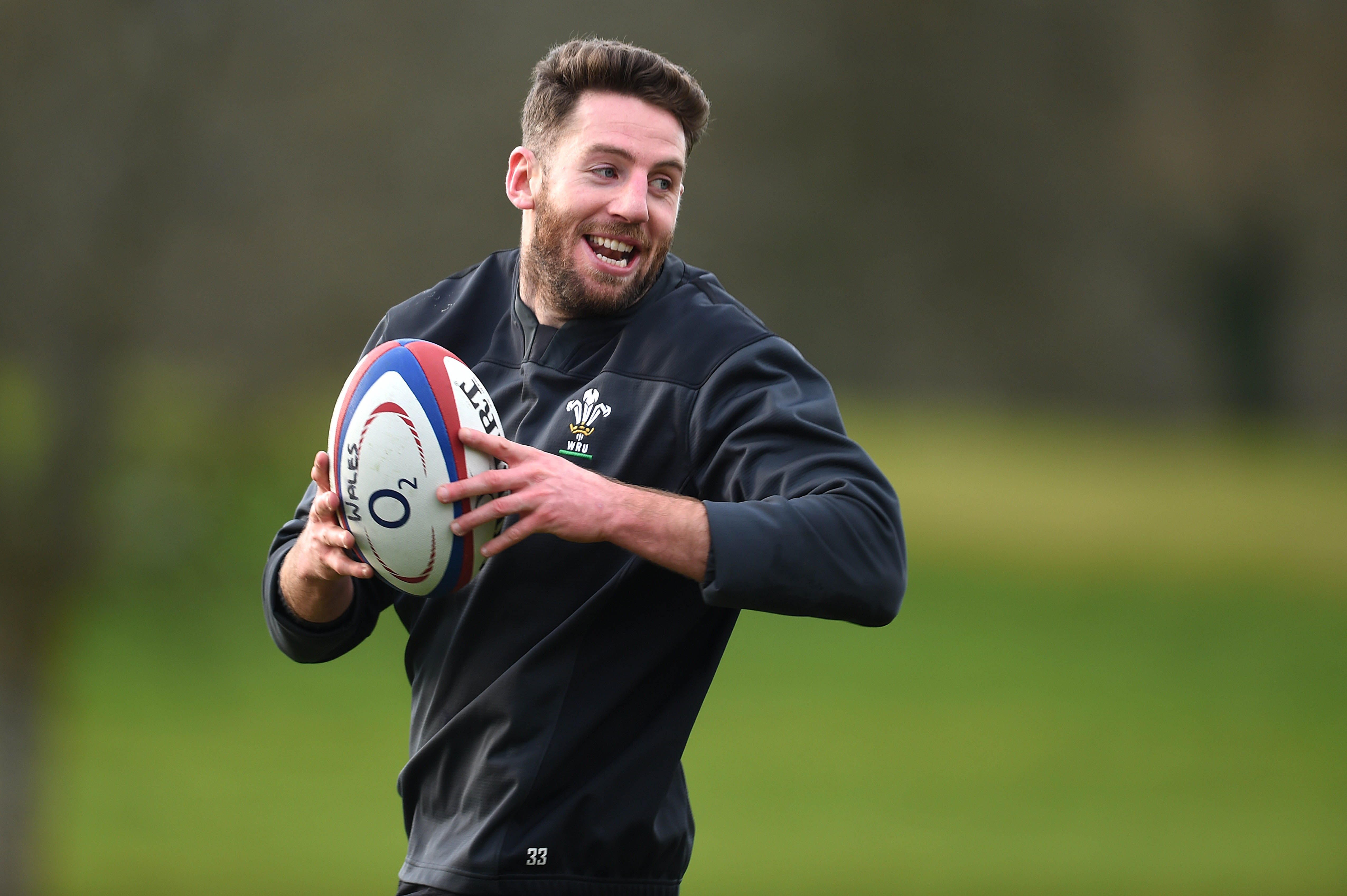 Alex Cuthbert during training with Wales in 2018

I’ve got a lot of experience to give to the youngsters. In terms of my game, I think I can go to another level in this team and I’ve got quite a few mates within the squad

Cuthbert’s last appearance for Wales came against Georgia in November 2017 and he was ineligible to play Test rugby while with Exeter.

But he is now back available for Wayne Pivac’s Test side although his first priority is to impress Booth and the rest of the Ospreys coaching staff.

This season all four Welsh regions will compete in the new United Rugby Championship which for the first time will include South African sides Stormers, Lions, Sharks and Bulls.

“You want to join a quality side and the Ospreys squad looks pretty hot on paper,” said Cuthbert.

“I feel with the game plan Toby and Brock James are bringing in and Gareth Anscombe coming back at 10 as well, he’s going to be driving things forward.

“We want to be on the end of a strong pack with a good scrum and line-out. I’m looking forward to getting back involved.”

Cuthbert will be surrounded by several men he has played alongside for Wales at the Ospreys in Alun Wyn Jones, George North, Anscombe, Justin Tipuric, Rhys Webb, Dan Lydiate and others.

“I’ve got to set myself quite high standards in terms of what I bring to the squad,” he added.

“I want to give my experiences to the youngsters, but getting into the first team is paramount for me.

“I want to nail down my place and prove to Toby why he signed me.” 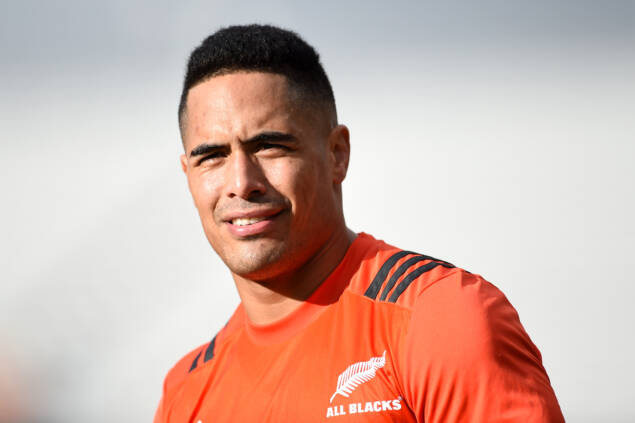 Smith wary of Wales threats ahead of huge autumn showdown 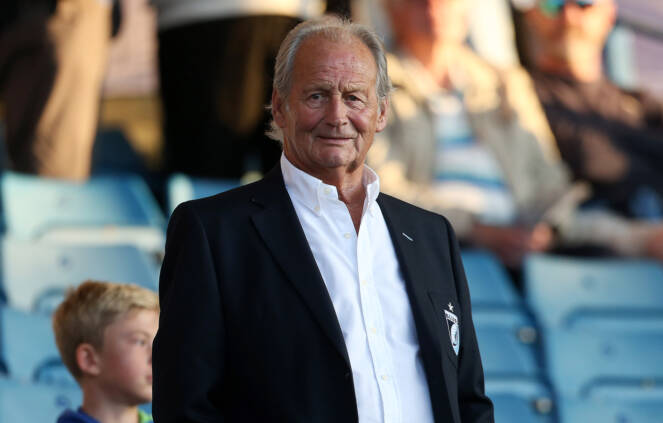