Six Nations Rugby, who is responsible for the distribution of centralised broadcast rights of its six Unions and Federations’ Autumn matches, today confirmed it had agreed to a partnership with Amazon Prime Video relating to the Six Unions November Internationals, that will be collectively named as the Autumn Nations Series from 2021 onwards.

In addition to its UK rights, starting in 2021 Prime Video will broadcast all matches of the series in the Republic of Ireland with the exception of the Ireland matches that will be shown on RTE.

Commenting on the partnership, Ben Morel, Chief Executive Officer, Six Nations Rugby said: “We are delighted to be working with Prime Video again for the broadcast of the Autumn Nations Series. They were a fantastic partner last year and we share the same ambition to establish an exciting series that fans will engage with and enjoy.

“The series will also be the opportunity for the public to enjoy some of rugby’s emerging nations, Japan, Tonga, Georgia and Fiji and witness some of rugby’s great growing talents.”

Alex Green, MD Prime Video Sport Europe said: “We are thrilled to continue working with Six Nations Rugby to bring more top-level international rugby union to Prime Video. Our collaboration for the Autumn Nations Cup provided support to the Unions member clubs and brought a new tournament to millions of Prime households during a disrupted year in the rugby calendar.

“The Autumn Nations Series will build on that and deliver highly anticipated tests between the best and most exciting teams from the Northern and Southern Hemispheres.”

“We’re always looking for creative ways to improve the selection of live sport on Prime Video and engage millions of new and existing Prime members,” said Marie Donoghue, Vice President of Global Sports Video at Amazon. “We saw an overwhelmingly positive reception to the Autumn Nations Cup last year, and believe this deal allows us to continue delighting rugby fans throughout the UK.” 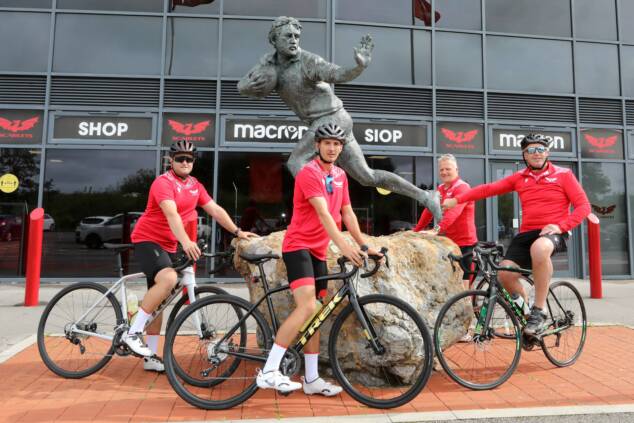 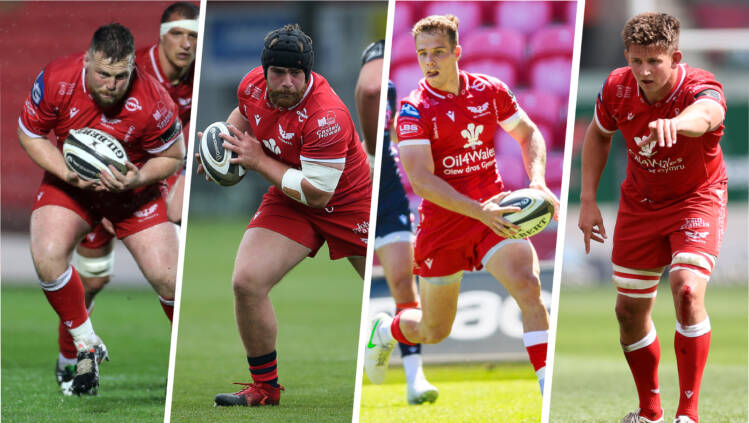