Jamie Roberts says the exciting young talent at the Dragons and his belief he still has plenty to offer on the field were the reasons behind him joining the Rodney Parade-based region.

The 94-cap Wales centre has returned to Welsh rugby after a short stint with South African side Stormers and he is relishing being back.

“I was in Cape Town at the end of March. Coronavirus shut the country down and I was in limbo – being out of contract during a pandemic was not fun,” Roberts said.

“I had a few options around the world to carry on my professional career and when I sat down with Dean Ryan and went through the squad I was excited by the Dragons.

“I’ve always wanted to come back to play in Wales before I hang up my boots and I don’t know when that will be. I certainly want to play for another two or three seasons if I can and I feel good.

“I feel like I played some of my best rugby in South Africa.

“I met Dean and we went through the squad and the appeal to me is I think there are a few players in the Dragons squad who will be in contention for the Lions tour.

“There are young players who are maybe 20 to 25 per cent off being there or thereabouts.”

Roberts’ remarkable Test career saw him score 13 tries in his 94 Wales appearances.  He played at two Rugby World Cups and won Six Nations Grand Slams in 2008 and 2012 and a Championship title in 2013.

The midfielder also won three Test caps with the British & Irish Lions and toured South Africa in 2009 and Australia four years later when Warren Gatland’s side won the series 2-1.  All that experience will be invaluable to the Dragons’ younger players.

Roberts – who started his career at Cardiff Blues and has also turned out for Racing 92, Harlequins and Bath – said: “The appeal for me is if I can harness those experiences of playing around the world and playing in some of the top leagues in the world, I can contribute to the growth of those lads.

“Dean spoke about me being at a certain point in my career and it’s probably not something I would’ve thought about when I was 22 or 23.

“But I’m 33 now, I’ve been fortunate to achieve a lot of what I’ve set out to in this game, and nothing would please me more than seeing these other lads do that. It’s exciting.” 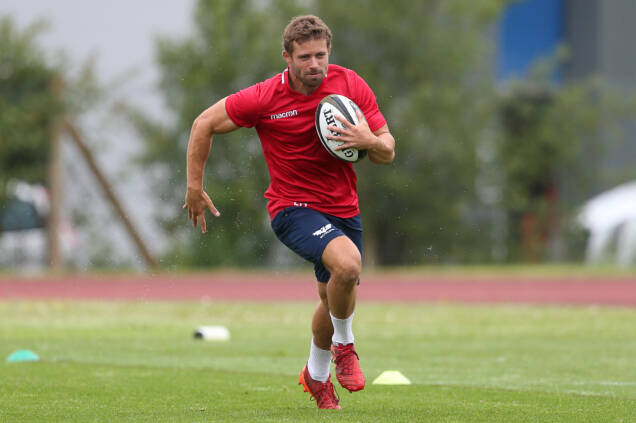 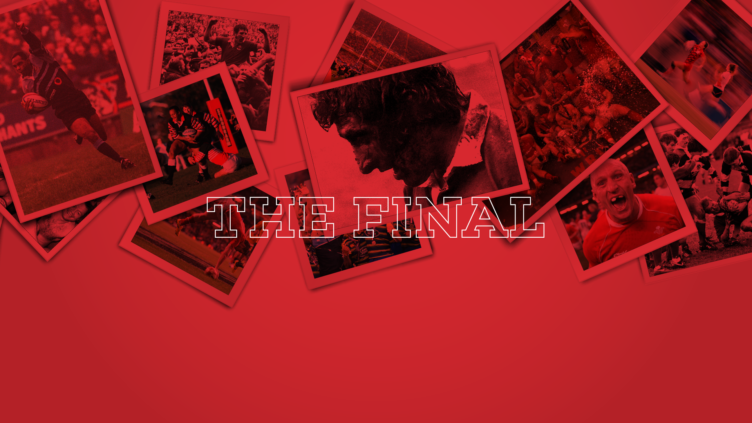