New Wales Women assistant coach Richard Whiffin is relishing the opportunity to take on some of the best teams in the world this autumn.

All three Test matches will be played at Cardiff Arms Park and will serve as vital preparation looking ahead to next year’s Rugby World Cup in New Zealand.

Whiffin insists the only way Wales will improve is by facing the world’s best sides.

“They will be three totally different oppositions in terms of the way they play,” he said.

“You’d expect a big physical game against South Africa while the Japanese will look to move the ball and use speed. Canada are one of the top four teams in the women’s game.

“It will be a challenging autumn, but ultimately in order to improve we want to play these games and test ourselves against the best opposition.

“We had a camp last weekend and for myself it was good to see what we’ve got to work with.

“We’ve got three or four camps leading into the autumn, but it will come around pretty quickly so we’ve got to gel as a management and playing group.

“The girls have been really receptive about what we’re trying to put across as a coaching team.

“There has already been a growth in them and that’s ultimately all we can do. We want to see the team progress through from the first session into the tail end of the autumn.

“We’ll see how we get on. As long as we are on a journey and improving that will keep us going in the right direction.”

The attack coach is excited at taking on a new challenge and is confident this coaching group can help Wales Women progress over the coming seasons.

“Firstly, from my own personal point of view I’m coaching women for the first time. It’s great to be in an international environment again and to work with a couple of other coaches.

“I’ve worked with Ioan before at the Scarlets, but it’s also great to work with Geraint and the management team to really try to put a decent professional stamp on the group and push forward through the autumn.”

Tickets are now on sale for Wales Women’s autumn games 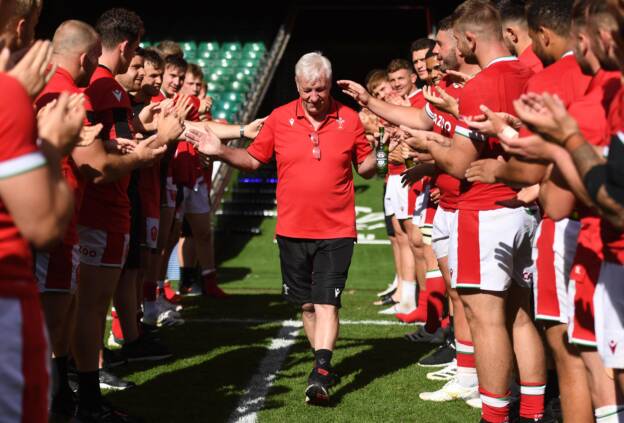 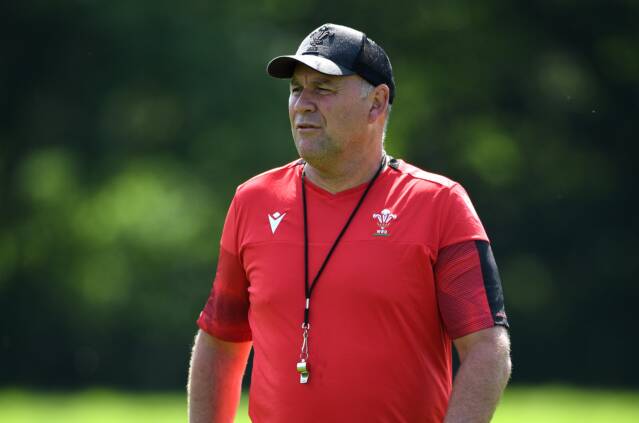 Pivac: 'This has been one of the most difficult selections I’ve had to make'