Following a successful autumn series, Wales Women are looking to continue their development towards RWC 2021. Their home for the Women’s Six Nations is Cardiff Arms Park, kicking off with Italy on Sunday 2 February.

Chris Horsman, Gareth Wyatt and Geraint Lewis have named a squad of 34 players for the tournament including 11 players who made their Wales debut in the autumn and one uncapped player in Ospreys prop Ruth Lewis. Siwan Lillicrap will captain the side with Wales looking to develop strength in depth in all areas including leadership. 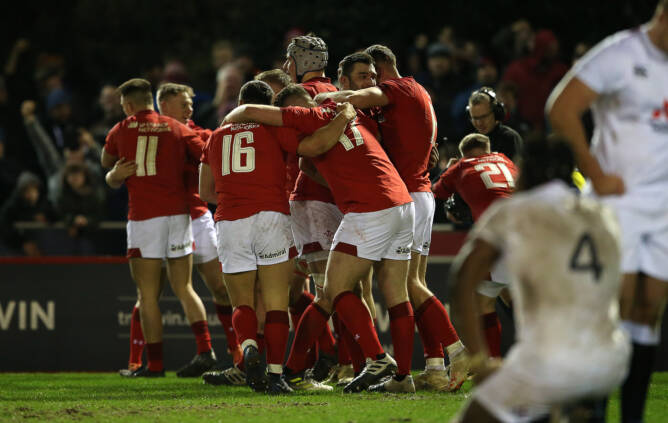 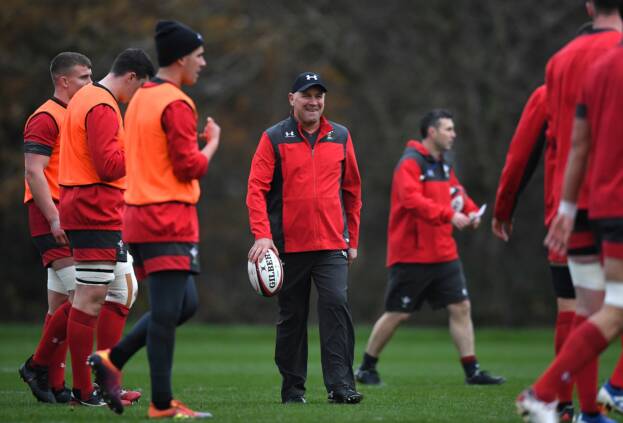