Boss Dean Ryan has praised the manner in which his Dragons have returned to training and adapted to life in ‘a new normal’.

Players and staff are back at the region’s training base at Ystrad Mynach and busy working under new protocols as the countdown to the restart of the league season gathers pace.

However, with Guinness PRO14 action less than a month away, he is pleased with the attitude and application being shown by his Dragons.

“I’ve been incredible proud of a period that none of us had experienced or knew the road map through,” Ryan told Dragons TV.

“Being able to have confidence in the players to have got themselves to a place where they have is a credit to everyone who is involved.

“Coming back is great, seeing people is great, but it is in a very different world in terms of being compliant with all the procedures.

“The players have had to adapt to a new normal. I’m proud of how we have got here.

“Full credit to James Chapron [General Manager] and Ben Stirling [Head of Physiotherapy and Medical Services] for the work that enables us to go through procedures and make it as smooth as we can,” he added.

“Credit also to the coaches who have adapted to the way which we learn. It’s not what we are used to, we are not sat in rooms or in close contact.

“The key has been making sure that we still get the maximum out of the time we can spend together.”

Dragons are back in league action on August 23 and have back-to-back weekends of Welsh derbies with Ospreys and Scarlets before the big European quarter-final with Bristol Bears in September.

“It’s important to get us back playing and create some normality,” added Ryan.

“We know games are behind closed doors, but we also know they are a stepping-stone to a quarter-final, which is important for this group with the work they have put in to get there.

“It will be nice to get playing, it has been a long time, and we have got to make sure we do that in the right way because we have a big season to come off the back of it as well.” 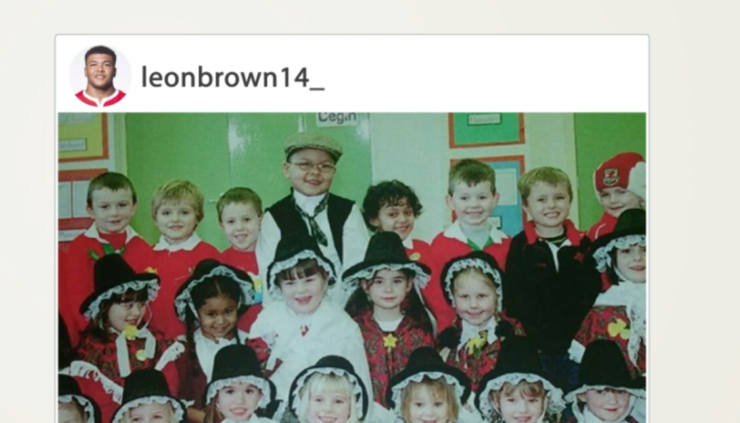 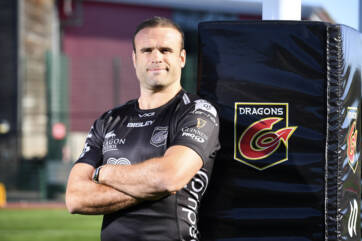 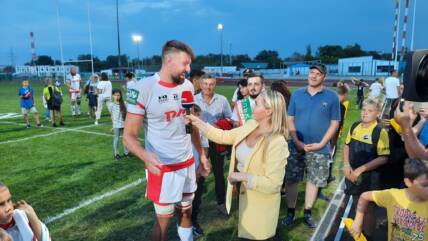 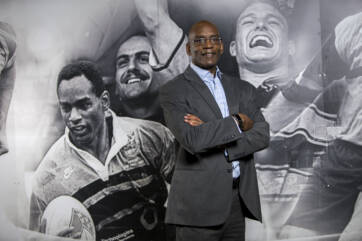 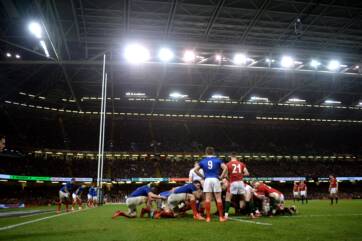