Wales Women head coach Ioan Cunningham is pleased with the progress so far this season but he is constantly looking for improvement.

With four wins from seven – victories over Japan and South Africa in November and Ireland and Scotland in the TikTok Women’s Six Nations, there’s no denying that strides have been made this season, both before and after the start of the first contracts for Wales Women players. But following the disappointment of defeats to England and France, the former Scarlets and Wales U20 coach believes in the ability of his side to bounce back with a performance deserving of the hard work that has gone into the whole season.

“We have certainly made good progress as a programme. We’ve achieved a lot of what we wanted to work on after the autumn campaign but we still have one big week to go against a good Italian side so we are putting everything into finishing as strong as possible.

“France are good, there is a reason they are in the top three in the world, they have a powerful set-piece but there is a lot we can fix in that area too. It was important we were honest in our review of key areas after last weekend’s match such as our defence. We have also focussed on that this week as well as getting our set-piece back to where it was it was at the start of the tournament in order to give us a good platform to play off. Those areas have to be right on Saturday, along with taking our own opportunities when they come.

“The fight in the group is huge, you can see that with how we ground out wins over Ireland and Scotland and how we finished against France. We know we can start well as we did against England so we have to put everything together to finish with a performance we can be proud of on Saturday, and one that is deserving of all the hard work the girls have put in all season.

“Italy are a real tough side to play against. They showed that by grinding out a win over Scotland in tough conditions last weekend. They have a good set-piece and they will challenge us but we want to go out with a bang and show what we can do.

“The crowd has been awesome, the girls thrive off the noise that the crowd bring, and it would be great to see them get behind the girls again and also reward the support by finishing the championship strongly.

“We want to finish with three wins and if we get everything right, it’s what the group deserves, the players have developed a lot from the autumn but our mindset must be 100% right so that we can meet the challenge and get the job done.” 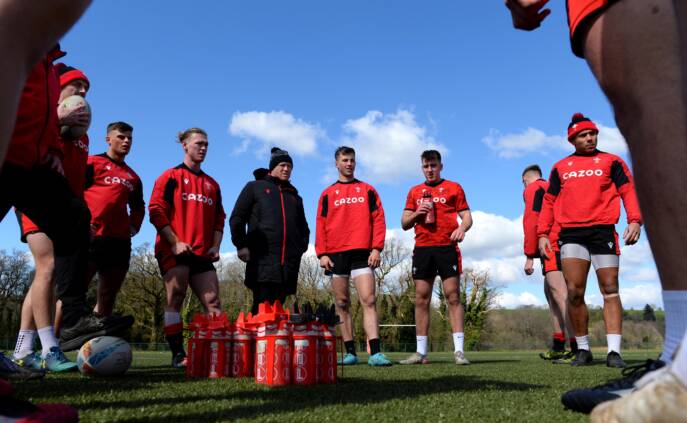 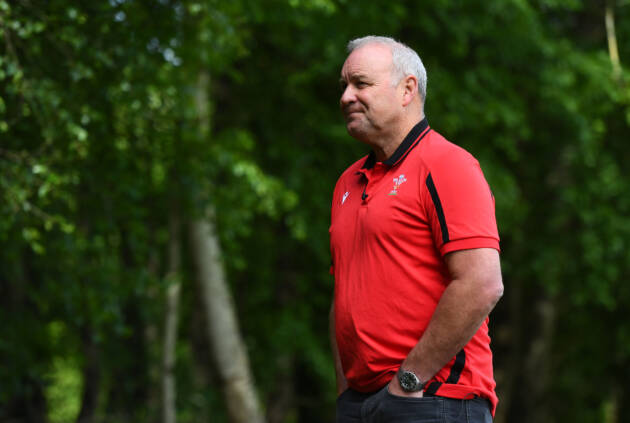