Wales head coach Wayne Pivac disccusses his team selection ahead of Saturday’s Third Test decider against South Africa, where George North, starting alongside Nick Tompkins in the centre for the third time in a row, will overtake Stephen Jones’ record as the most-capped Welsh men’s international back of all time this weekend, with 105 Wales appearances. 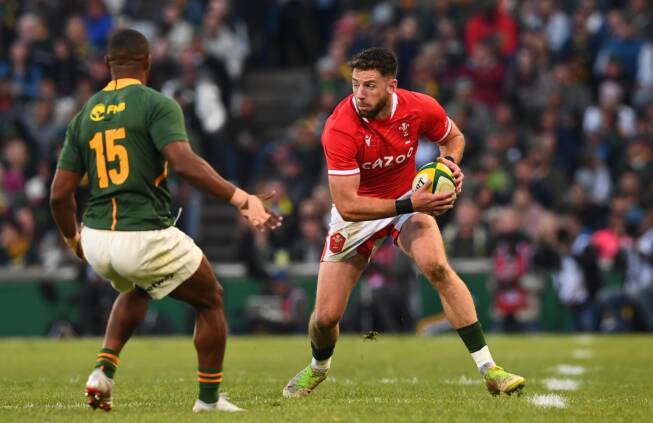 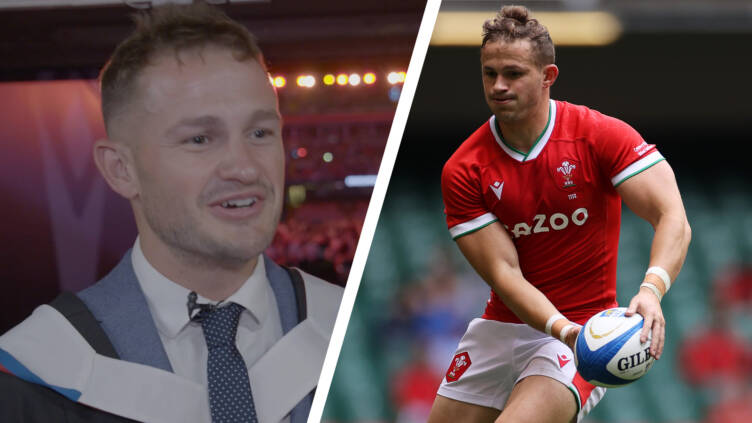