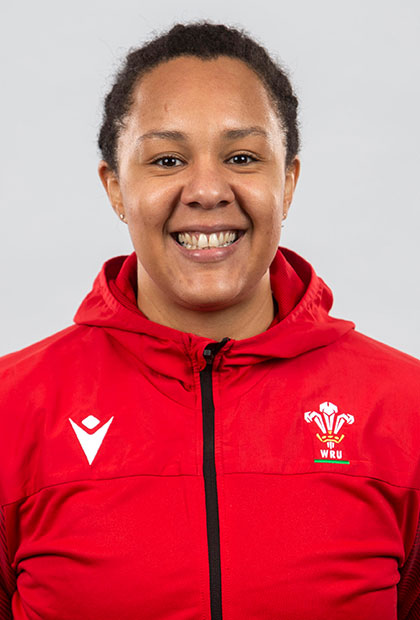 While still playing, Spence began coaching at Dublin University and Leinster Rugby, and set up her own rugby academy to inspire girls. Since hanging up her boots and moving to Wales in 2019, she has held the position of forwards coach at Division 1 West men’s side Penclawdd. 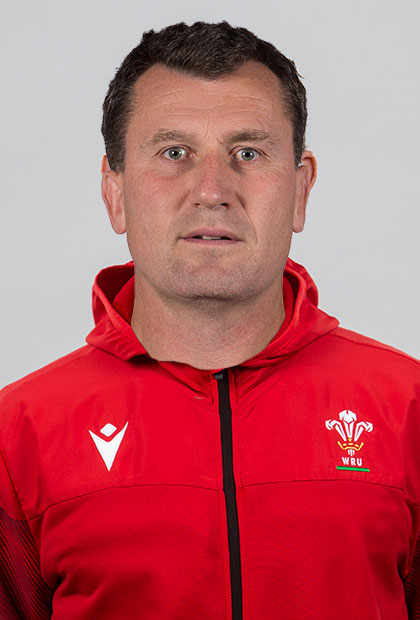 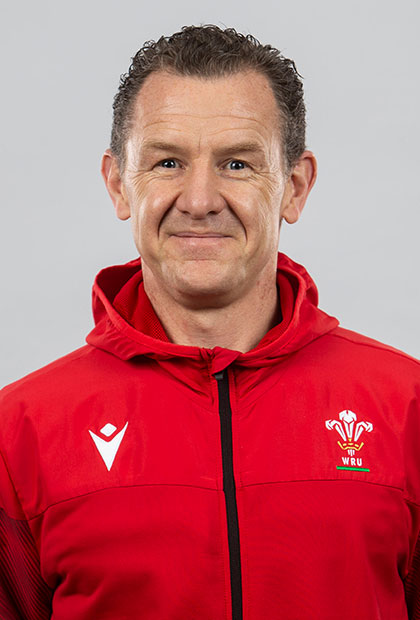 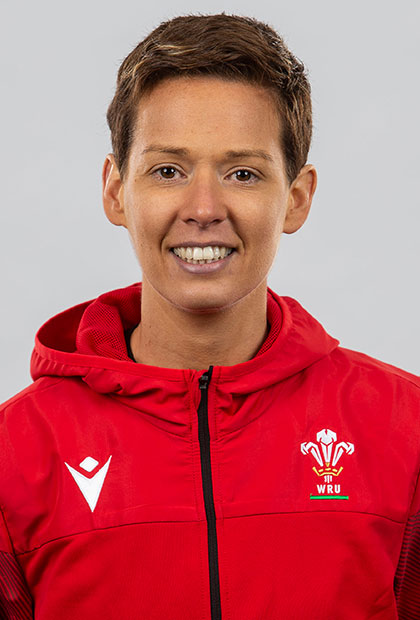 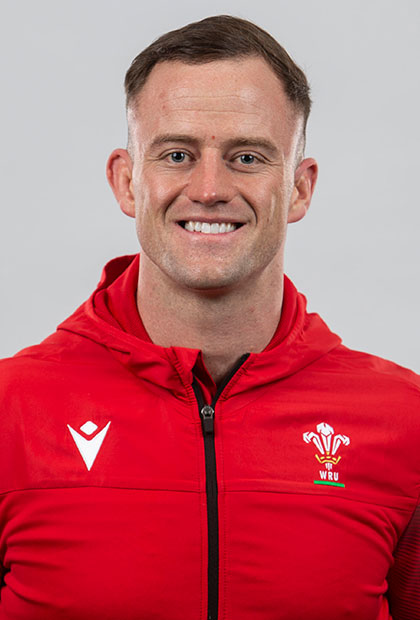 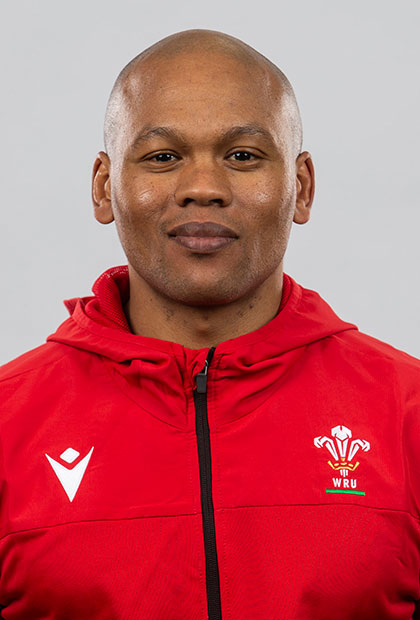