The Ospreys produced a performance that moved them into Heineken Cup contention at the Liberty Stadium on Friday night.

The heavyweight Welsh region were expected to make short work of Italian minnows Calvisano, but struggled throughout in a display that won’t have overly concerned Pool rivals Stade Francais and Sale Sharks.


Ospreys fans turned up expecting a try-fest, but were left on the edge of their seats as it took until the 70th minute for backrower Andy Lloyd to supply the crucial fourth five-pointer.

British Lions hero Ryan Jones opened the scoring with a try in only the fourth minute, but home fans settled in for “one of those games” as error after error from the home side meant the scoreline was an improbable 5-3 after 30 minutes.

Ospreys fullback Lee Byrne saved a few blushes with a try on the stroke of half-time, and Wales prop Adam Jones powered over in the opening exchange of the second spell.

The crucial fourth try looked a mile away as former Llanelli Scarlets fullback de Marigny slotted two goals to make it 19-9 on the hour mark.

A shock defeat was never a reality, but there was a huge sigh of relief as Lloyd crashed over for the crucial bonus-point try. 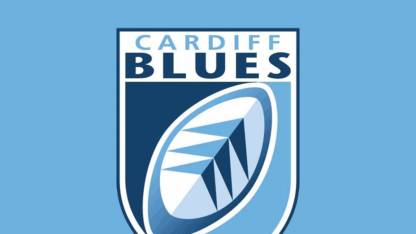