Hot on the heels of guiding his Loughborough Students side to a home win over Cardiff Met that knocked the Archers off the top of the BUCS Super Rugby table, Scott Sneddon has returned home to Wales to take up the position Transition and Academy Head Coach at the Scarlets.

A former outside half who played in the Welsh Premiership for Cardiff, Glamorgan Wanderers and Newport, Sneddon had been head of men’s rugby at Loughborough for the past 20 months. Prior to that he had been player-coach at Rosslyn Park before heading to Hong Kong.

“I’m looking forward to getting started. I’m excited by their long-term vision for the club and the role of the academy and the younger players in that,” said Sneddon, a graduate of Cardiff Met.

“The Scarlets region has a proud history of producing homegrown talent, not just for the professional game, but international rugby as well. It is right up there as one of the best in the UK.

“It is a fantastic opportunity for me to be working with talented young players, similar to the university age I have been coaching, and also alongside the senior and academy coaches at the Scarlets.

“I’d also like to thank everyone at Loughborough University Rugby for a great 20 months and wish them well for the remainder of the BUCS and National League campaign.”

Sneddon’s new role plays a crucial part in the Scarlets development programme, from the start of the Academy journey through to transitioning into the senior squad. 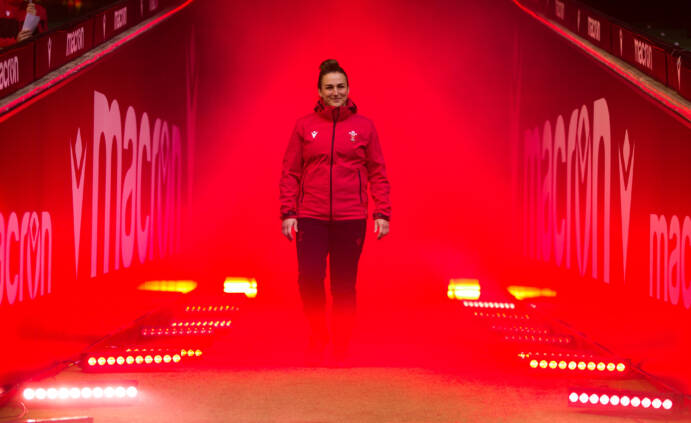 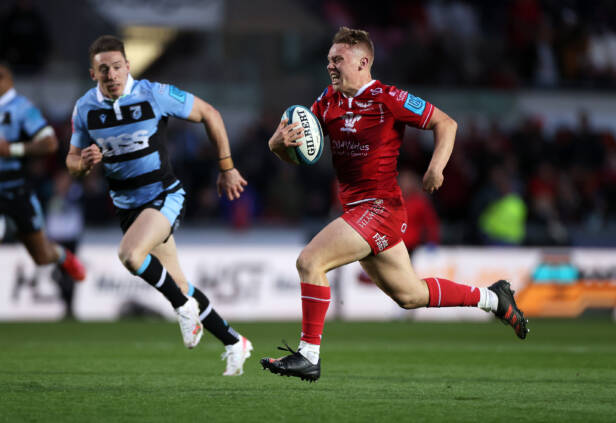 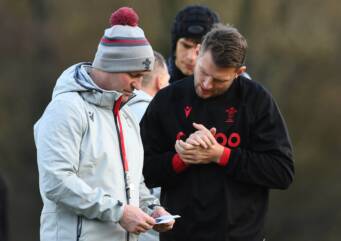 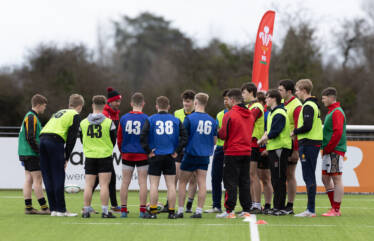