Michael Hooper has become the latest Wallaby to be ruled out of Saturday’s 2022 Autumn Nations Series finale at Principality Stadium – the eighth player they have lost on their five Test tour.

The 123-times capped back row dynamo displayed signs of concussion in the wake of the 13-10 defeat to World ranked No 1 side Ireland in Dublin last weekend. As tough as that defeat was to take on the pitch for the Wallabies, the cost was even greater off it.

Dave Rennie’s nightmare run of injuries saw him have to rule out six players after the Irish clash. That came on top of having lost Lalakai Foketi with a suspected leg fracture in the 30-29 defeat in Italy.

Prop Taniela Tupou suffered a suspected ruptured Achilles, while back row man Rob Valetini is set to have scans on an injured ankle picked up early in the second half at the Aviva Stadium. Centre Hunter Paisami injured his knee three minutes into the game against the Irish and had to come off

David Porecki has been ruled out for 12 days after suffered a criteria one concussion in the first half of the match, while Andrew Kellaway fractured his fifth metatarsal. Scrum half Nic White has also been stood down for 12 days after being diagnosed with a criteria two HIA after the game.

Despite their injury woes, the Wallabies are still determined to end on a high to help erase the bitter memories of losing their last three games by three points or less to France, Italy and Ireland.

“We need wins. We’re so close, so that’s what driving the boys to finish off the tour the way we want to,” said back row forward Jed Holloway.

“It’s been well documented the disappointments from the French weekend, obviously Italy and last weekend but we know as a group we’re right there. We’re taking the right steps to put in a good performance, really striving for that.

“That’s what is driving and motivating us for this week. Any win at this level is super important but it would mean a huge amount to the group and coaches, all the staff here.

“We know the work we’ve been putting in and we’re genuinely trying to tick every single box to get that result. It’s hard to describe what it would mean because it would be massive to get a result against Wales.” 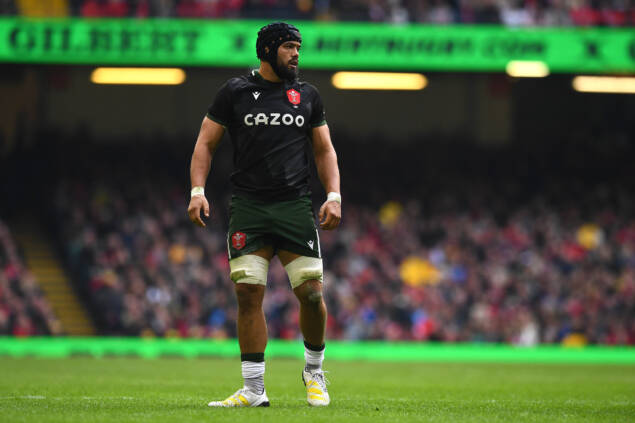 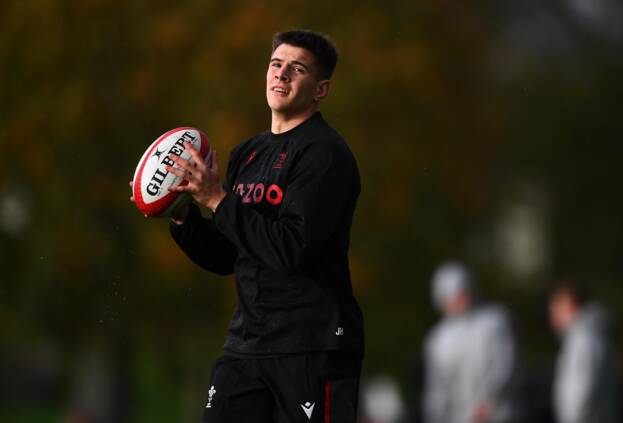 Wales name side to face Australia