Wayne Pivac knows a lot is at stake when Wales take on a dangerous Wallabies outfit at the Principality Stadium on Saturday.

Wales will need to improve significantly following their defeat to Georgia and the former Scarlets coach admits there has been a lot of soul searching in training this week but is full of praise for how the players have reacted.

“Monday was as you’d expect,” said Pivac. “It was a day that no one really enjoys coming to work.

“It was a very, very dark day on Saturday afternoon. We acknowledge that.

“But it’s about being professional and going through the performance and looking at the week we had going into it. You can’t dwell on it for too long.

“We’ve had those discussions and we’ve moved forward. Tuesday and today were some of our best training sessions in camp.

“At the end of the day, it’s the professional environment we’re in. We know there’s a lot at stake, clearly.

“We’re here rolling our sleeves up this week to try and get the result everyone wants. It’s very, very disappointing to be in this position.

“As head coach, the responsibility lies with me for a lot of the decision-making. I don’t shy away from that. What we do is look at what we can control.

“That’s been every day we come in this week, maximising how we get the team right mentally and physically. That’s certainly been the focus of everyone this week.

“Players have been very honest in reviews and gone out and been physical in training.” Since last Saturday the coaches and players have been working hard at righting the wrongs in preparation for taking on Australia.

But Pivac has identified the need to be more clinical in attack as a key area for improvement. “In team sports, a lot of things have to come together,” he said.

“You need possession and territory and to be able to hold onto the ball to build pressure. We weren’t able to do that in the second-half.

“I think we had about 13 phases in 40 minutes with the ball. That’s unheard of. There were a lot of strike plays where we turned the ball over for one reason or another a lot in the first phase.

“They grew in confidence and next thing we had a yellow card, and a try was scored. We have to make sure that we’re clinical to finish them off before half-time if you replicate that game.

“We had opportunities to do that. We weren’t clinical enough to do that. Three or four tries by half-time was achievable by half-time last week.” Pivac has made seven changes to his starting XV with Ospreys youngster Joe Hawkins making his test debut at inside centre.

Elsewhere, Leigh Halfpenny starts at full-back with Rio Dyer coming back into the side on the wing. Gareth Anscombe returns at outside-half with Alun Wyn Jones, and Taulupe Faletau also coming into the side.

Pivac is excited by the potential of Hawkins, but he believes the influence of the squad’s more experienced players will also prove to be crucial to the outcome of this test match. “He’s been with us for the entire camp,” said Pivac when asked about the selection of Hawkins.

“He’s got physical attributes that lend to him doing well at this level of the game. He’s really excited and is jumping at the opportunity.

“He’s disappointed he didn’t get an opportunity last week, but, as we say, seven days is a long time in this sport, and he gets that opportunity.” 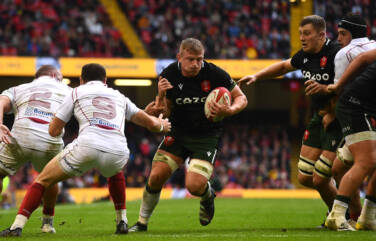 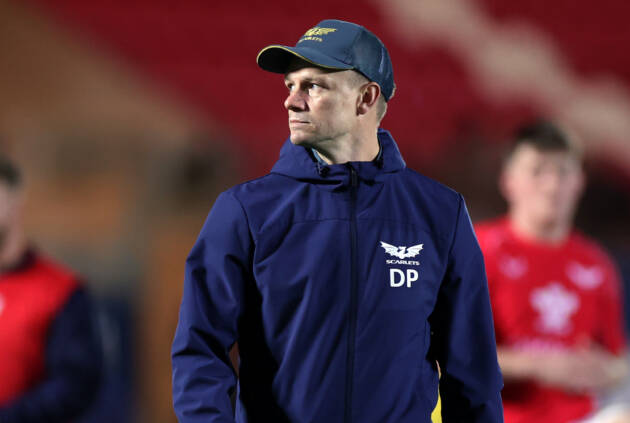 Scarlets name side to take on DHL Stormers 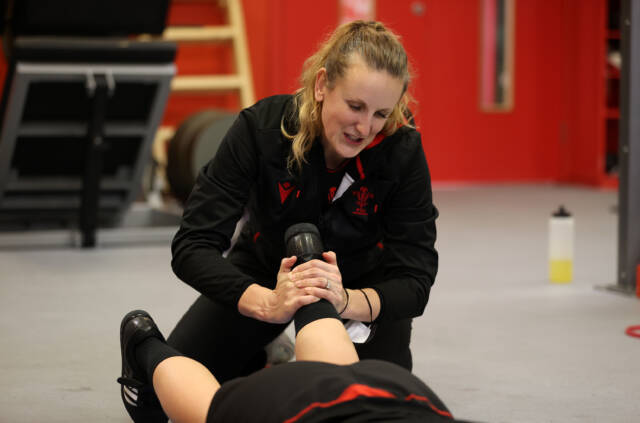