When Elinor Snowsill was told by one of her coaches 18 months ago that he didn’t think she would make the World Cup in New Zealand the 33-year-old contemplated retirement.

It was just as well she battled on regardless because this weekend she is set to add to her 67 caps at her fourth global tournament as she remains a key figure inthe Welsh camp.

Wales open with an all-Celtic clash with Scotland in Whangārei on Saturday and Snowsill and her team mates are primed to get off to a winning start ahead of other group games with Australia and New Zealand.

“When I got told by one coach a year and a half ago that I wouldn’t make the World Cup it knocked me a little bit. Then I decided I wasn’t going to let him write the end of my story,” said Snowsill.

“I wasn’t going to end on a note like that because I’d have had to live with that for the rest of my life. I have to credit Dave Ward, the Bristol Bears head coach, for persuading me to go to pre-season training last year.

“He asked me to give him a few weeks and he said I’d love it, which I did. Then Ioan Cunnigham took over with Wales and I’ve loved working under him.

“I’m so glad I didn’t give up back then. I hadn’t had to be the best player I could be until I got a full time contract in January. You don’t know what you can achieve, but now I am starting to find out.

“I feel like I’m getting better and better and I still feel I am only at 60-70% of the player I could be. Age is just a number.”

Snowsill will be joined by Caryl Thomas and Sioned Harries in matching Gareth Thomas, Stephen Jones, Gethin Jenkins and Alun Wyn Jones in the Welsh rugby record books by playing at four World Cups and she believes Wales’ professional preparation is going to make a huge difference.

“t’s all about preparation, it’s everything. Physically I feel fitter, stronger and more robust and my test results prove that – I feel like I’ve got an extra suit of armour,” she added.

“I’ve been able to put in so many more hours into my kicking, passing and tackling. Then from a team perspective, we are much more prepared because of the extra time we spend together.

“Before we were offered contracts, so much of our energy was being drained by fighting our circumstances. We were also being drained by having to balance our full-time jobs with training and playing.

“When we first came in for training after signing our contracts, I didn’t think we could train any harder than we had been. I thought it was just going to be a case of working smarter, not harder. 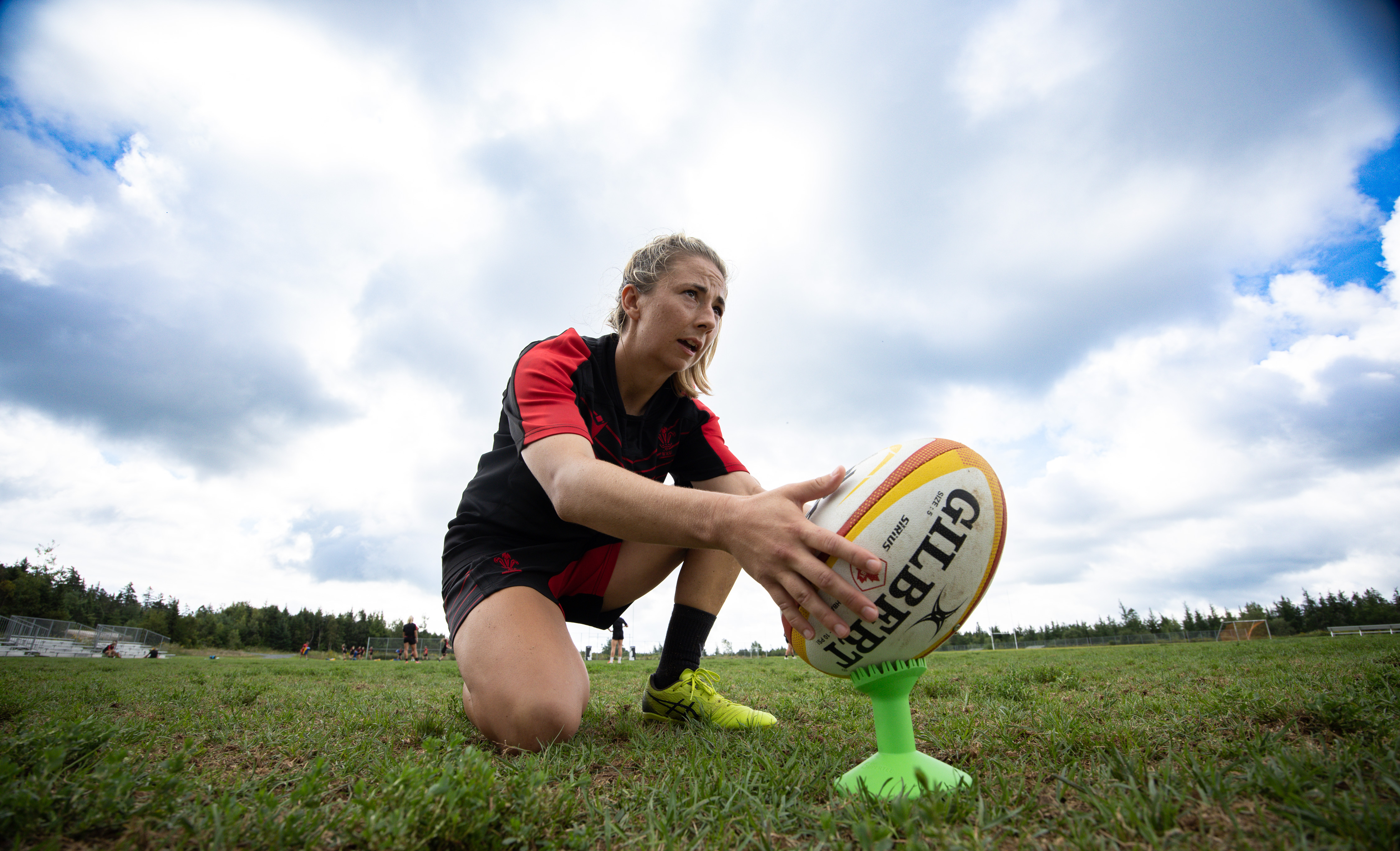 Elinor Snowsill goes through kicking practice during a training session

“But I was wrong! The first day we came in they said we’d be training Monday, Tuesday, Thursday and Friday and they would be full days on the pitch.

“It took time for our bodies to adjust to that because we’d been used to maybe two or three days a week. The difference is we’ve now got the time to do it.

“I’m no longer reviewing things at 10.30pm at night when I’ve got a 6.30am alarm call the next morning. When I go home these days it means I’m actually resting and recovering, rather than cramming in all the things I needed to do in the past.”

Snowsill has been working with Ospreys former England outside half Stephen Myler on her kicking game and has been using special goggles in training that film her every move and record her conversations to try to improve her game management.

She has 67 caps under her belt already, but the 68th game in her international career this weekend could be the biggest of them all. She feels better than ever and ready for anything! 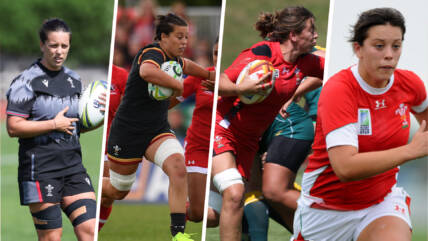 Harries 'raring to go' on eve of fourth World Cup 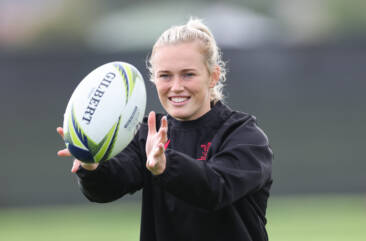 Trio force their way into starting XV for Scotland 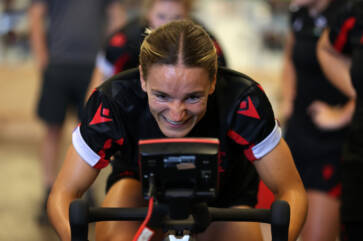 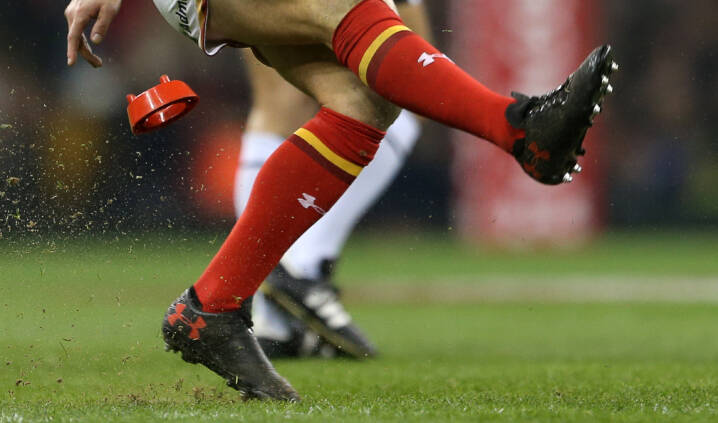 Wales to play summer matches against England (twice) and SA 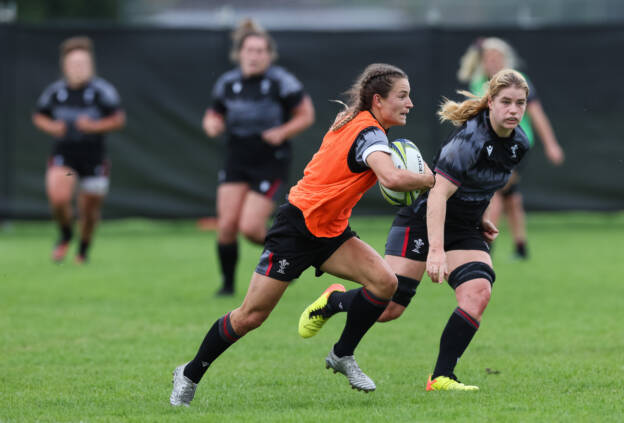