Elinor Snowsill is looking forward to taking part in her fourth Rugby World Cup when it kicks off in New Zealand next weekend.

Wales face Scotland in their opening clash next Sunday (Oct 9) and the Bristol Bears outside-half knows what to expect and how to deal with the heightened pressure and expectations of a global tournament.

“Every World Cup has been really different. It’s a whole other level of intensity, everything means so much more,” she said.

“You can see it today in training, everyone’s smashing into each other because selection is coming up for the first game. You get that in the Six Nations to an extent, but this is so much more because it only comes around every four – or in this case five – years.

“It’s about who can control their emotions, stay calm and still put a performance in despite all the hype. The coaches have done well to prepare us for that pressure.

“The first game against Scotland is going to be so important. We know Scotland hold onto the ball for multi-phases, but we showed in the Six Nations that we can defend against that.

“We were camped on our try line at the end of the game, we made tackle after tackle, defended phase after phase, turned the ball over, kicked the ball out and won the game.

“That gives us confidence ahead of the opening game. We are fitter now and, hopefully, we won’t get to that point again, although we know that if we need to, we can.

“We’ve also been working hard on our attack and on finishing our opportunities. That has been a huge focus for us.

“We want to get the ball to our outside backs and see some nice attacking rugby.”

Wales warmed up for the tournament with games in Canada and England and will train against the USA on Friday to complete their first week in New Zealand. Snowsill is grateful for the chance to get in some opposed practice.

“We’ve come up against some of the best teams in the world in the last month. It’s a brilliant opportunity to train against USA and I’d much rather play against the better teams to find out what we need to work on,” she added.

“It will give us a great platform from which to step up again before we meet Scotland. If we can train against USA with the same ferocity as we train against each other, it should be a really useful exercise.”

Head coach Ioan Cunningham added, “We are adjusting to a new time zone, a new environment, so we are really pleased some good training in the bag.

“We are building up our intensity throughout the week ending with a training scenario against USA which will really help us get the detail right as we get closer to our opening game against Scotland on October 9.” 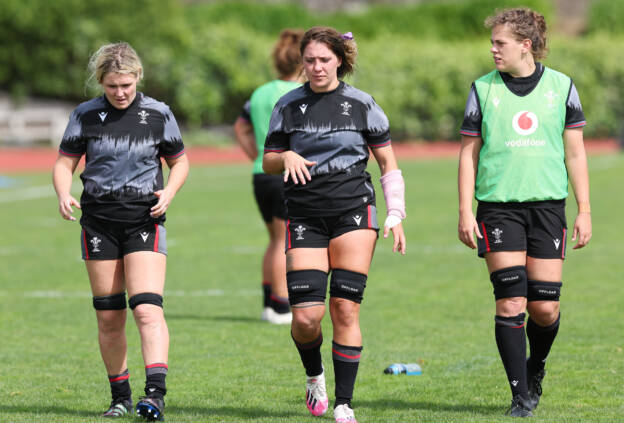 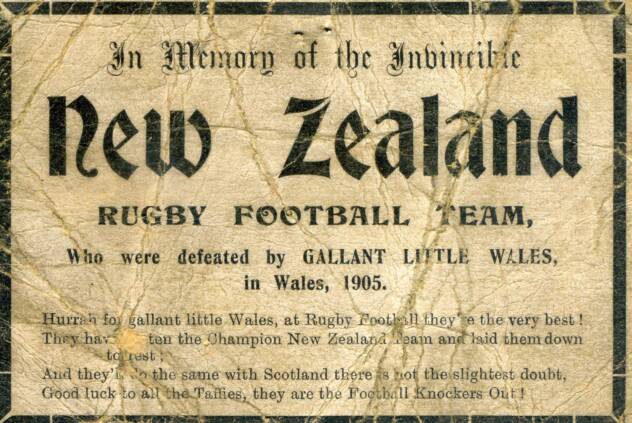