Gareth Williams, Wales senior men’s assistant coach with responsibility for the contact area, has left his role to join the Scarlets as defence coach.

The 40-year old started working as part of head coach Wayne Pivac’s coaching team during the 2020 Autumn Nations Cup and 2021 title-winning Guinness Six Nations campaigns, combining the role with his previous position with the Welsh Rugby Union as head of transitional players and head coach of Wales men’s U20, before being appointed on a full-time basis in June 2021.

Prior to this Williams spent a decade coaching Wales Sevens on the HSBC World Rugby Sevens Series, during which time he helped his country win the Sevens World Cup, as well as assisting Team GB in claiming silver at the Rio Olympics.

Pivac said:“I’d like to thank Gareth for his work over the last two years. It’s a shame to lose one of the coaching team just over a year out to Rugby World Cup, but I understand Gareth’s decision and am pleased for him.

“He’s not going far and it will be great having a good young coach moving from the national team into the regional system to further their development. This is also an important element in increasing alignment between international and domestic rugby in Wales.”

Williams said: “I’m incredibly proud to have been able to work with the men’s national team over the past two years. This is a such a great group of talented and hard-working players and I’ve thoroughly enjoyed the experience.

“It is not an easy decision to leave and I’d like to thank Wayne, the other coaches and staff for all their support during my time with the squad.” 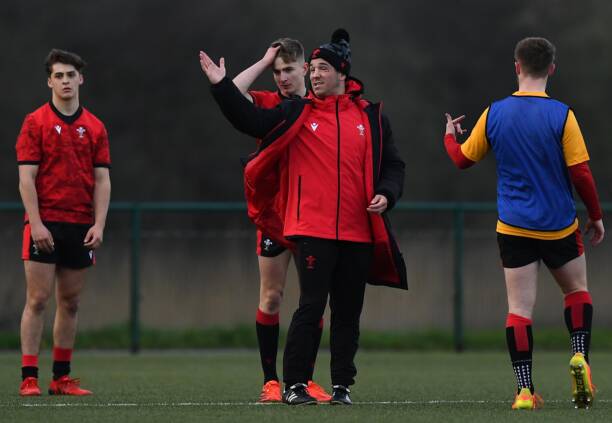 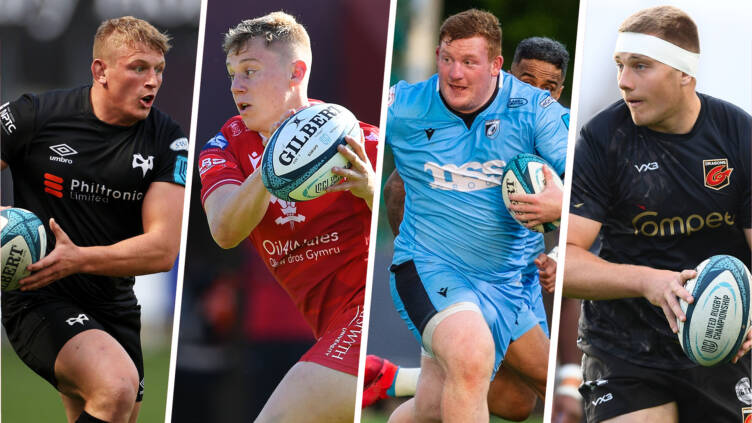