Josh Turnbull has once again been named Cardiff Rugby’s captain ahead of the 2022-23 season.

The versatile forward was named club captain last season, having led the Blue and Blacks on numerous occasions previously. Turnbull has now made 171 first team appearances for Cardiff, including 14 last season, and is closing in on the URC appearance record of 252.

He retains the captaincy honour once again as Cardiff look to bounce back from a disappointing United Rugby Championship season last time out.  “To be captain of this rugby club is a massive honour,” said Turnbull.

“There’s a rich tradition of captains here and when I got the job last year, we mentioned all the names who’ve gone before me. I’m chuffed to get it again and to lead this group of boys but I’m under no illusions of what kind of job I’ve got to do.

“First and foremost, I’ve got to make sure I’m playing well and make sure i’m in the squad and playing. We’ve got a real good, strong and competitive back five of the scrum and we’ve made some quality signings in that area as well, so first and foremost I have to get my own my own form right.

“It was disappointing from my end how last season finished – thumped twice by the Scarlets, beaten well by the Ospreys, Sarries as well and then obviously going out Treviso and finishing that game off was real tough to take.  After everything we went through last year, (looking back) I think (subconsciously) we just wanted to get it over and done with as quickly as possible.

“But what I’ve really pleased about is the way the boys have come back in refreshed, everyone’s been really energised and wants to get into work and get on with the new task in front of us. We have to put a bit of respect back into that jersey and this squad is ready to do that.”

There are plenty of other players who have regularly led Cardiff in the past, including the likes of Kristian Dacey, Ellis Jenkins, Josh Navidi and Lloyd Williams, while Thomas Young has led Wasps on numerous times. With these players and the usual leadership roles in key positions, Turnbull believes he has plenty of support in the role and will lead by example rather than being overly vocal.

“I probably see myself more as a captain that leads by example and by my actions rather than having to say too much,” he said.

“There’s plenty of leaders within the squad who can do that. The game drivers in terms of nines and your 10s, your defensive captains, your attack captains.

“So, I’ll try and lead by what I do on the field and what I do in around the environment. Melon (Gethin Jenkins) was pretty similar to that, he leads by example.” 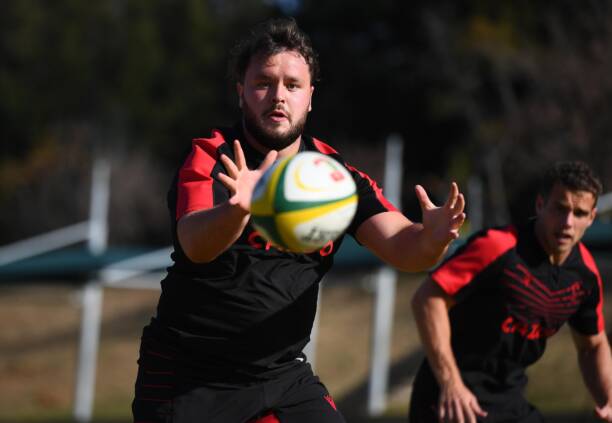 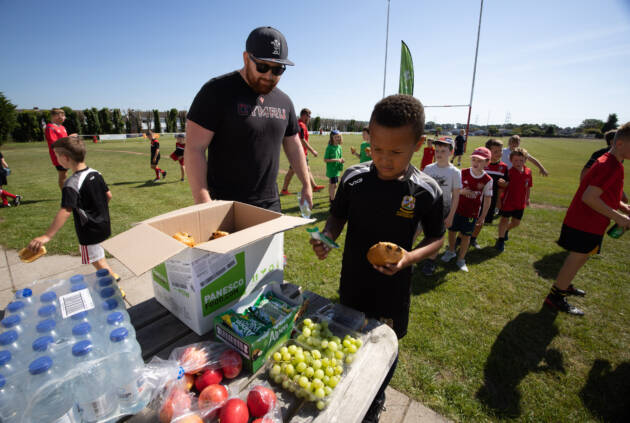