Pumas coach Michael Cheika admitted he felt “conflicted” during his side’s seven try demolition of Australia in round two of The Rugby Championship.

Aussie-born Cheika, who will be bringing his side to Wales for the Autumn Nations Series in November, confessed to shedding tears as the last try went in to complete a record 48-17 victory over the Wallabies – a team he coached to the 2015 World Cup final.

“I was up on the last try, cheering, but then I started crying, because I know I probably shouldn’t be doing this. It was a bit confusing for me, personally,” revealed Cheika. “But they’re my boys now – that’s my team.”

Last weekend’s victory avenged a bruising 41-26 loss in the first game and showed the Pumas can match the best teams in the world. It was their biggest win since they beat the All Blacks for the first time in 2020 and meant they won the try count over the two matches by 9-7 to take the Puma Trophy.

Cheika’s men moved to the top of the Rugby Championship table as a result of their win and now face back-to-back games in New Zealand in the next two rounds before completing the tournament with home and away games against the Springboks.

The Pumas will end the year with games against England, Wales and Scotland in November. They drew with and beat Wales last summer in Cardiff and recently beat Scotland 2-1 in a series this summer.

The Wallabies are also due to play against Wales in November and they now face two successive home games against South Africa before finishing their campaign with back-to-back matches with the All Blacks. They have now lost six of their last eight Tests.

“It’s not good enough, it’s a massive disappointment,” blasted Wallabies coach Dave Rennie in the wake of the defeat. “We conceded four tries with kicks in behind us and certainly got dominated in the collision area.

“We’ve got to be better and while we’ll get a few guys back, whoever puts the jersey on has to front up and we weren’t good enough. We certainly want to earn the respect of the country and you don’t do it with performances like that.” 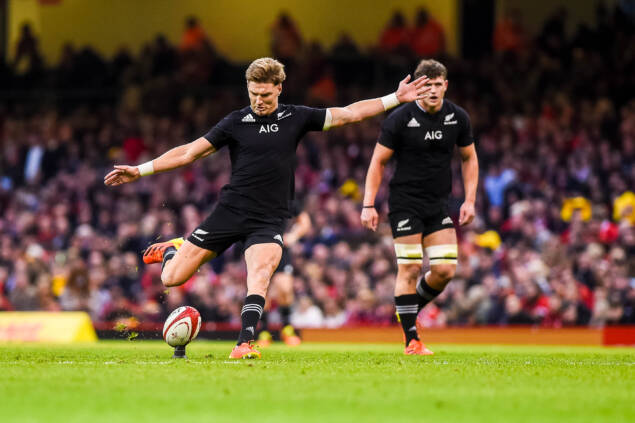 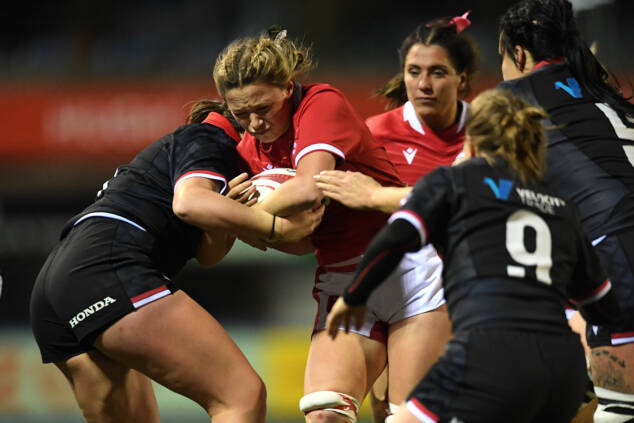