Wales Sevens head coach Richie Pugh has been forced to make a late change to his Commonwealth Games squad.

Olympic Games silver medallist Sam Cross has been forced to withdraw after picking up a knee injury in Bucharest where Wales successfully qualified for the Rugby World Cup in South Africa.

Cross has been replaced by Chris Smith who featured in the Singapore and Vancouver legs of the HSBC World Rugby Sevens Series for Wales.

The Sevens will be staged at Coventry Stadium between July 29-31 where Wales will begin their campaign on Friday in Pool C against Canada.

“It’s obviously unfortunate for Sam. It was a boost to us to have him involved with the group with his experience and ability but that is the nature of rugby,” said Pugh.

“But we’ve got a more than able replacement in Chris Smith. He did the Singapore and Vancouver legs and performed well there.

“He is a full-time deputy head teacher so he has been unavailable for other legs but he has been able to train with us in the build-up to the Commonwealth Games.”

Based at Warwick University this week, Wales are sharing facilities with the bowls, judo and wrestling teams among others. Pugh said the squad are preparing well for Friday’s first game against Canada.

“We’ve been in a battle with them in the world series all year really so it’s exciting we are hitting them in the first game and we’re looking to get into it.

“This is an unique opportunity for the boys to be in these multi-sport events and we’re just embracing the Team Wales feeling.” 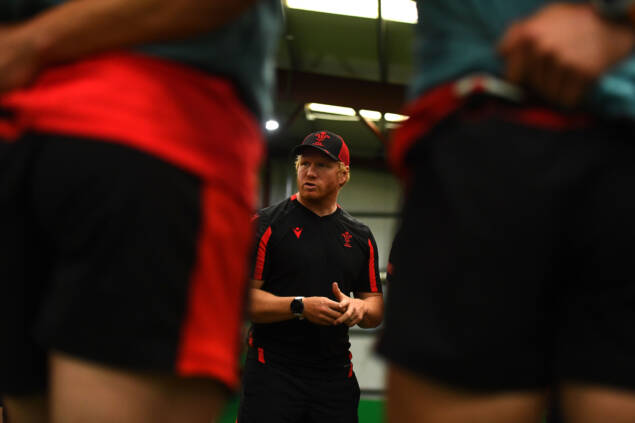 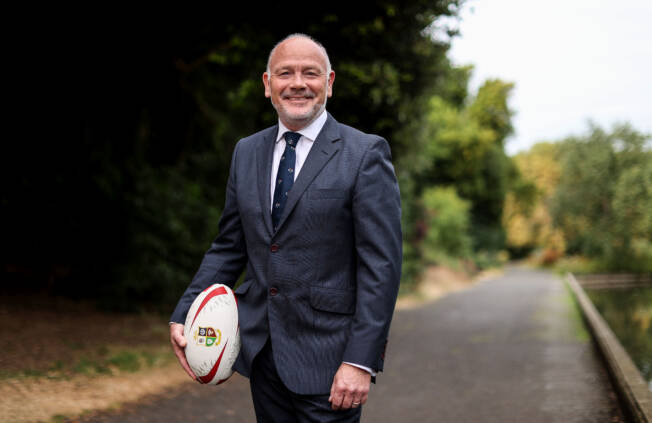