When Liliana Podpadec attended one of the Welsh Rugby Union’s Talent ID Day’s last year little could she have imagined that within a few months she would be a fully-professional rugby player.

Podpadec’s meteoric rise to the top has been remarkable with her success built on hard work, and a never-say-die attitude. After playing rugby for home club Winsombe and Somerset as a teenager, Liliana represented Cardiff Rugby for a number of years alongside playing for  Cardiff University.

The second-row has impressed for Llandaff North, and even though she is yet to win a full Wales cap she was one of 17 players to recently be awarded a full-time professional contract taking the total to 29. Although Liliana ran out in a training match against the Black Ferns and against the USA in a friendly last season, with the Rugby World Cup in New Zealand only a few short months away, she has targeted making her full Wales debut at the pinnacle event of women’s rugby, if not before!

“It means a lot that they’ve seen something in me to award me a full-time contract having not been capped yet,” she said. “Ioan (Cunningham) spoke to me, and I was so happy about that.

“I went home, and spoke to my partner Josh about it – I think he’s very jealous!

“I’ve got family across the world who also have Welsh blood, and are also supporting me which is very nice. I’ve got to really build my confidence and make a lot of these last couple of months to really build for the World Cup.

“Hopefully, my first cap will be there.” Podpadec, whose contract started on July 1 and will initially last until the end of the year, has had to sacrifice a great deal to fulfil her ambition of becoming a professional rugby player.

She has been given leave from her job with South Wales Police to hopefully represent Wales Women at the World Cup this autumn. “Obviously, for the time being I’ve taken a period of leave from my work in the police,” she said.

“After this year it depends what the WRU do with contracts because I love my job with the police but this is also a brilliant opportunity for me to play rugby professionally.

“Everyone in my department have been so supportive. They see the articles, and people have messaged me well wishes.

“It’s been lovely.” The Llandaff North star grew up in Somerset but both sides of her family have strong links to Wales.

Her father, whose family are originally from Slovenia, grew up in Hirwaun, while her mum’s family hail from North Wales.

She said, “We all supported Wales growing up, there was no other option! My family would all be so proud if I were to get a cap.”

Podpadec is a shining example of what can be achieved through hard work, having been identified by the WRU at one of the governing body’s Talent ID days last year.

And she hopes she can be an inspiration to other female rugby players who have aspirations of playing professional rugby. “The reason I got into the squad was from the Talent ID days last summer.

“There’s so much young talent in Wales, and I think the Talent ID days are a great opportunity to show what you can do.

“That’s what bridged the gap to making the national squad.”

Back to pre-season and Liliana is relishing her new lifestyle.

“It’s been quite a smooth transition going from the Six Nations into this but I think the main difference now is training five days a week as opposed to three evenings.

“The intensity is a lot higher but you can also recover properly.” 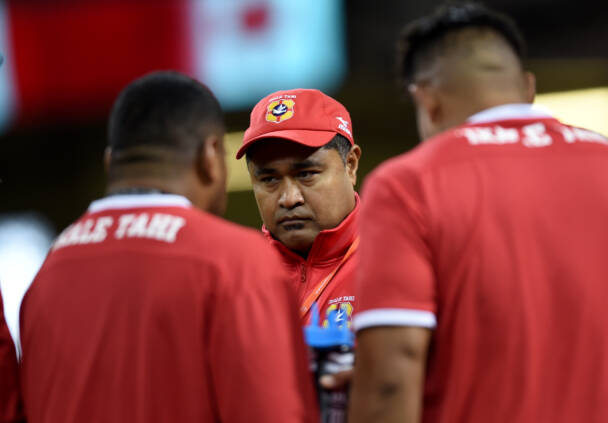 Wales' final World Cup rivals to be determined in Dubai 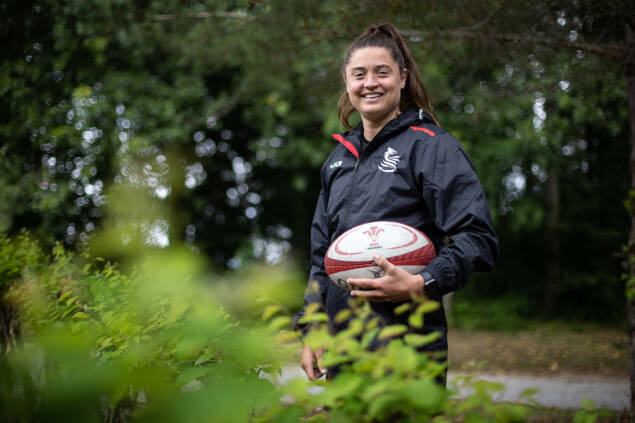