Wales pushed South Africa to the limit in Pretoria before slipping to a heartbreaking 32-29 defeat after a last-gasp penalty from Damian Willemse. Wayne Pivac’s side were excellent throughout with tries from Louis Rees-Zammit (twice), and Dewi Lake along with 14 points from the boot of Dan Biggar putting them within inches of beating the world champions. This is what the Wales camp had to say:

“We have got to look at the positive things we did in this game. We set ourselves up to win the game, so we did a lot of very good things. We have got to make sure we have a similar sort of start next week.

“South Africa will no doubt improve, and hopefully we will improve. It sets itself up for a good second Test. You have got two teams highly-motivated.

When you go down to 12 men against the world champions, it is very difficult. The effort was huge. We were on the wrong side of the referee, and we need to go away and look at the penalties we conceded and the yellow cards.

“It was a big step up from our last performance, there is no doubt about that, but I am really frustrated with the discipline. The players worked so hard this week, and people will see we put in a pretty solid effort.

“What we have got to do is focus on the second Test, and we can look forward to that. It was a big effort, but it was one that got away – the world champions in their back-yard.”

“As a group we’re incredibly proud of the effort we’ve put in. I don’t think anybody would have predicted the game would have worked out like that at midday today.

“The last thing I want to do is to come into a press conference and be brave losers. It was a definite missed opportunity. Everybody is saying how much better the Springboks will be next week but for us as well, a lot of our boys haven’t played for a while.

“I would say it was an absolute privilege to play out there today. It was one of the best grounds I’ve ever played at.

For us to put up a show in the first Test at altitude and against the world champions, there is no reason why we can’t get better next week either.  The Springboks might get better for next week, but I’d like to think we will too.

“We were very confident going into the game that if we stuck to task we’d be right in the mix. Nothing changes from our point of view from this week to next. If anything, we’ve gained a bit of confidence.” 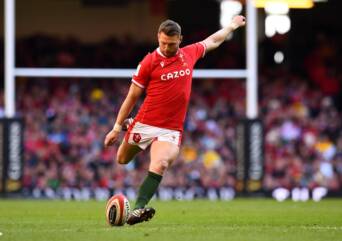 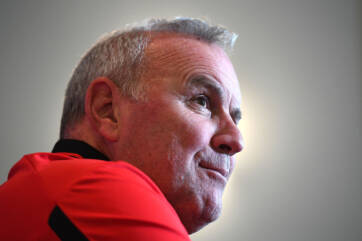 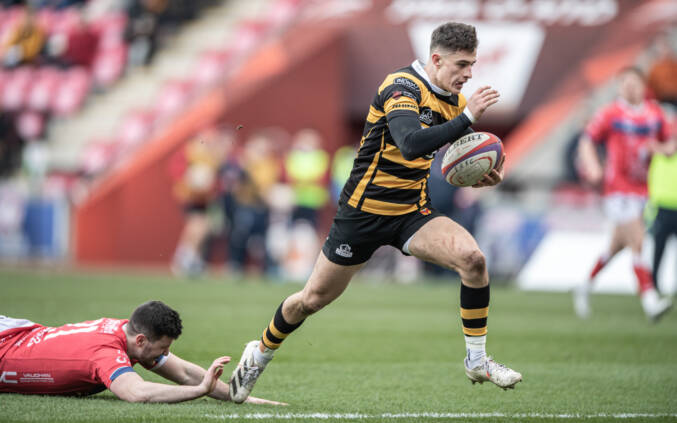 Che's battle with close friend and rival gives him Hope 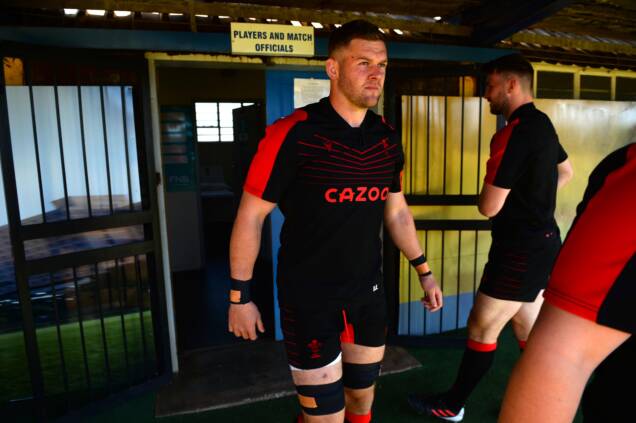 Dan Lydiate: Wales must brush up on discipline