The Welsh Rugby Union, RFU and Scottish Rugby have confirmed the three Unions will be joining together to form men’s and women’s Great Britain Sevens (GB) teams ahead of the 2023 HSBC World Rugby Sevens Series.

The move has been ratified and mandated by World Rugby, aligning the governing bodies’ future direction of sevens and connection to its Olympic status.

The mandating of Olympic teams from the 2023/24 season means all three Unions acknowledge the importance of transferring to GB from the forthcoming campaign (2022/23) to embrace this new era with GB as the representative team on the World Series moving forward.

Since rugby sevens’ introduction to the Olympic Games, both GB teams have performed strongly – the men secured silver in Rio and fourth in Tokyo while the women earned two fourth place finishes.

As such, this move is an exciting opportunity to progress the performance capabilities further with GB training and competing together consistently on the World Series, with GB as the representative team.

Each Union will still be able to utilise sevens as an important part of player and coach development in their bespoke ways, retaining their Commonwealth Games and Rugby World Cup status, depending on qualification.

The respective unions and World Rugby are in discussions regarding further playing opportunities for the England, Scotland and Wales teams.

Work is underway and will continue over the coming months to confirm programme details including leads, coaches and playing squads ahead of the World Series kicking off in Hong Kong for the men (4-6 November 2022) and Dubai (2-3 December 2022) for the women which will be the teams’ maiden tournaments.

RFU Performance Director Conor O’Shea said: “A huge amount of work has gone on behind the scenes to get to this stage and I would like to thank our colleagues at Scottish Rugby and Welsh Rugby Union along with Nigel Cass (competitions director at World Rugby) for their collaboration.

“This is a seminal day for sevens, it is the right way forward, giving Team GB a real opportunity to go to the Olympic games with the right preparation, to compete on a level playing field with other sevens programmes and most importantly enables us all to give certainty to staff and players as to the future of the programme.

“We will be working hard now to finalise the structures to support GB so we are ready to start the 22/23 World Sevens Series with a bang moving towards Paris 2024 and beyond.”

WRU Performance Director Nigel Walker said, “This is a real opportunity for Welsh players to reach an Olympic Games.

“We will maintain male and female sevens programmes in Wales to develop players and coaches and make sure there is a pipeline of talent culminating in the opportunity to push for GB selection and ultimately compete at an Olympics.”

Scottish Rugby’s Director of High Performance, Jim Mallinder said: “We are acutely aware of Scotland’s heritage and passion for sevens rugby. As such we remain fully committed to a Scotland 7s programme to develop our players and coaches.

“The move to a GB Sevens team on the World Series will give Scottish players, both men and women, a unique opportunity to represent and compete on the largest global stage through the World Series and Olympic Games.

“It is an exciting development and one we intend to play a full part in.” 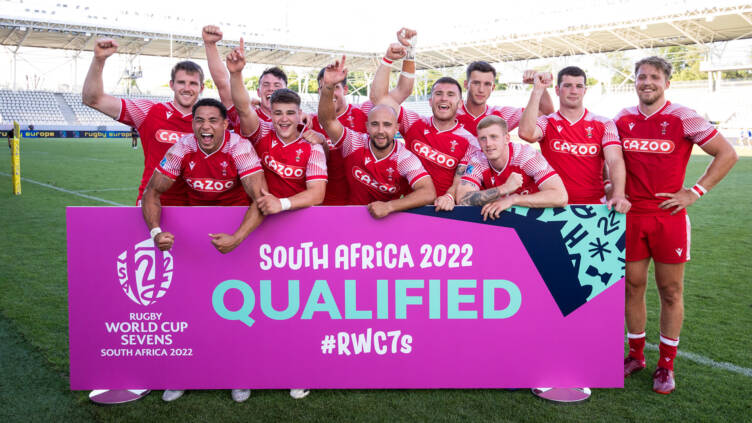 Pugh: 'Cape Town will be special' 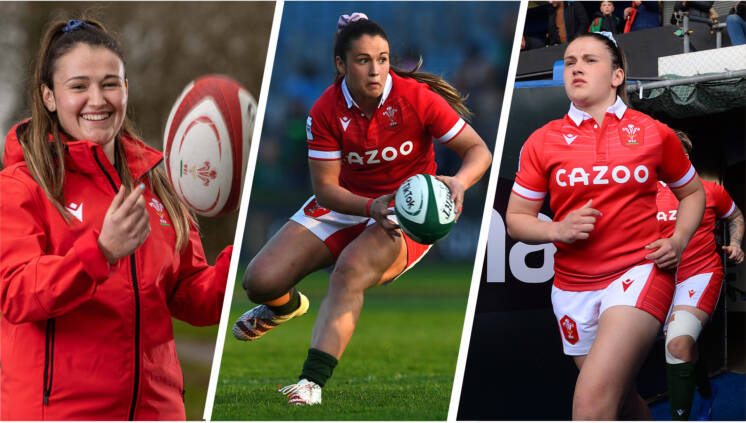 Kayleigh Powell: 'My dream has become a reality'