A spirited display by Wales wasn’t enough as Fiji ended their quarter-final hopes in the Commonwealth Games in Coventry.

Having lost to Canada in their opening pool game on day one, nothing but a victory against the Olympic champions would have given Richie Pugh’s side a glimmer of hope of making the final eight.

Fiji eventually pulled away to record a 38-24 victory but Wales made them work hard for the spoils.

The South Sea Islanders were quick to score the first try of the match but Tom Williams surged over to level the scores but three further first half tries by Fiji gave them a 26-7 lead at the break.

When Fiji scored from the re-start the writing was on the wall for Wales but Lloyd Lewis raced over for a brace in double quick time to unnerve Fiji but another try put the game out of reach of Wales, although Wales had the final say with a stunning solo try by Morgan Williams.

Wales regrouped to defeat Malaysia 33-14 in the afternoon session. Malaysia were looking to snap a 16-game losing streak in the Commonwealth Games and took the game to their opposition and led 14-5 at the break.

But Callum Williams, who had scored in the first half, completed his hat-trick before Lloyd Lewis and Callum Carson finished Malaysia off for a 33-14 victory.

Wales will now meet England at 11.15am tomorrow morning as they look to try and finish ninth, a challenge hat-trick hero Callum Williams is looking forward to.

“It’s what you dream of as a child, playing against England. If there’s support out there like today, hopefully we’ll give them a good game.” 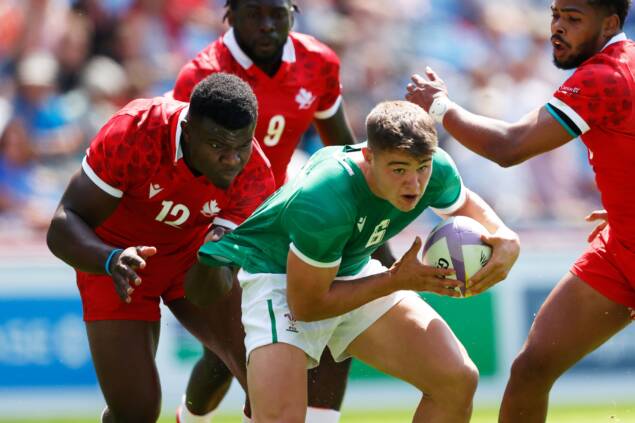 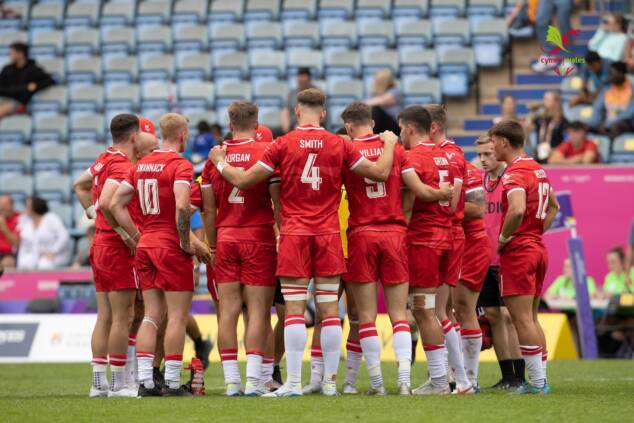 Comeback not enough for Wales Sevens