Wales head coach Byron Hayward has named his side to face Scotland tomorrow at Stadio Monigo in the opening game of the U20 Six Nations Summer Series (KO 4pm UK).

There are recalls for Exeter Chiefs duo Dafydd Jenkins and Christ Tshiunza and Cardiff Rugby centre Mason Grady who all missed the Six Nations while Dragons scrum half Che Hope will start the game as the only uncapped player in the starting XV.

Ironically, the last time Jenkins and Tshiunza played together for Wales at U20 level was in a victory against Scotland in last summer’s Six Nations.

“It’s a massive boost for us to have the calibre of players coming back in to enhance the team,” said Hayward. “The one thing we lacked in the Six Nations was a physical presence, particularly in the forwards.

“If you look at the team selected for Scotland, two of the boys who played in the second row are now playing in their proper position in the back row.”

Ryan Woodman and Benji Williams covered admirably in the absence of Jenkins and Tshiunza during the Six Nations, but Hayward is now eager to see them perform in their favoured positions.

“It will be great to see them play in their preferred positions as Ryan Woodman is still only 18 years old,” he said.

“I would stick my life on it, he will be playing for Wales in the next World Cup. His work rate is so high, and he proved that in the second row for us. I’m eager to see him get around the park and get his carrying going as I think he could be difficult for the opposition to handle.

“He was calling the lineouts in the Six Nations where our pack was quite light but he has come back in six kilos heavier and his fitness levels are high scoring so I’m expecting big things from Ryan for this tournament.”

With the addition of the returning trio of Jenkins, Tshiunza and Grady, Hayward is confident his young side can get off to a winning start against Scotland before taking on Georgia and Italy.

“Overall, It’s a very strong squad. If someone had said to us before this series that you would lose Tom Cowan and Alex Mann – two of our star players in the Six Nations – but we’d still have a strong team to put out, then we wouldn’t have thought that.

“I can’t wait to see them go on Saturday. They have been training well so it will be good to see the boys go. We’re now in a position where we have strength in depth and the boys on the bench can come on and make a massive impact on the team.” 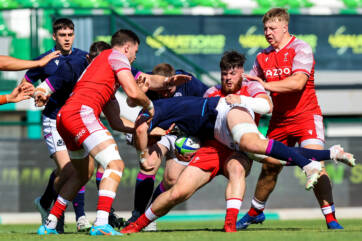 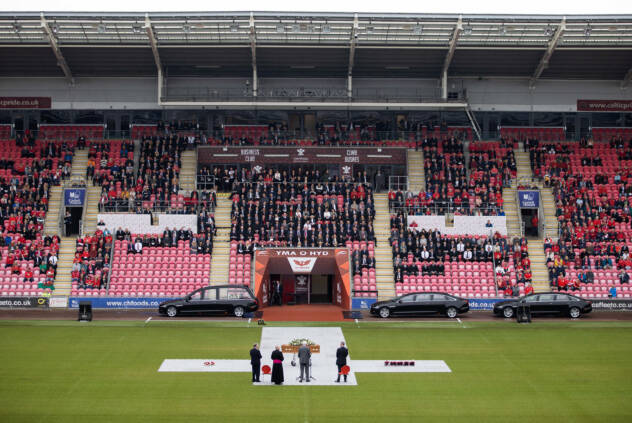 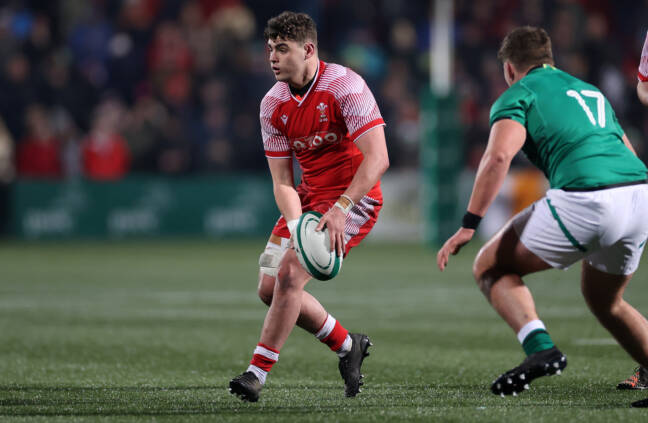 Fackrell ready for a fast start in Italy