A unique window to access a new selection of ‘500 Debenture Series’ seats, guaranteeing access to international rugby at Principality Stadium until 2050, closes this Friday 24th June.

The debentures, which are all located either side of the halfway line in the upper tier of the East Stand*, above the players’ tunnel area of the stadium, allow the bearer access to purchase a ticket – for the same designated seat – to available Welsh international rugby matches at the iconic ground until 2050.

The newly released 500 Debenture Series has been popular amongst supporters, but the Welsh Rugby Union says there is still some availability for these Debenture seats for purchasers who complete application forms ahead of the looming deadline at the end of the week.

“The window of opportunity is closing soon and we would very much encourage fans to now act quickly to avoid disappointment.”

For a price of £6,000 per debenture – that amount being repayable to the purchaser at the end of the debenture term – supporters can ensure access to available Welsh rugby internationals at Principality Stadium, including the Guinness Six Nations, Autumn Nations Series and Summer Internationals. The seats will be held for a 27-year period, expiring in 2050. 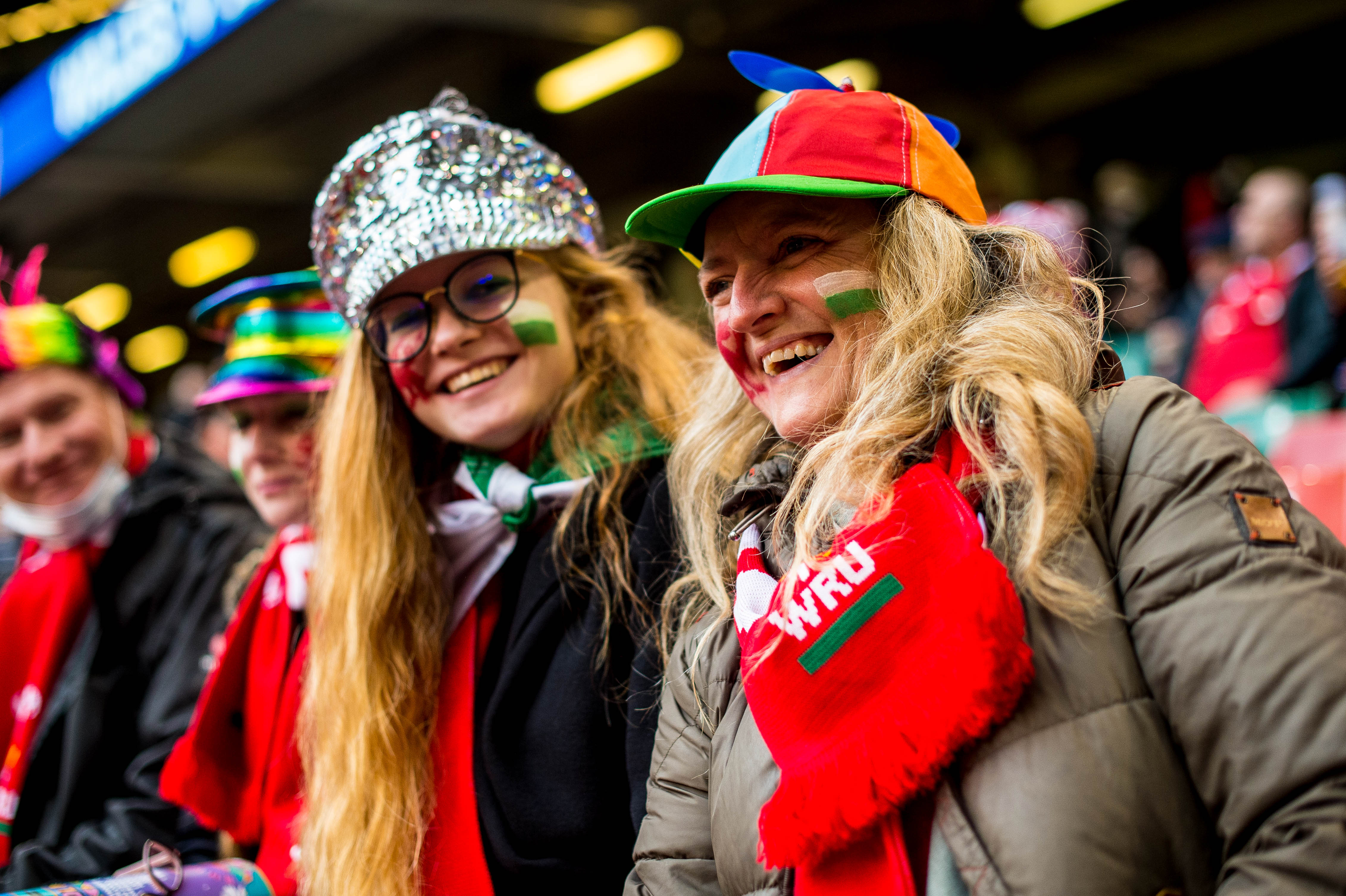 30.10.21 – Wales v New Zealand – Autumn Nations Series – Fans at the stadium ahead of the gameDebenture certificates will be officially issued from 1st January 2023, meaning Wales’ home Guinness Six Nations matches with England and Ireland will provide the stunning backdrops to a debenture holder’s first two matches in their new seats. Successful applicants will also be offered the opportunity to purchase tickets for this year’s Autumn Nations Series matches, which kicks-off against New Zealand this November.

“This new release of debenture seats formed part of our celebrations with the return of full crowds to Principality Stadium this season, following two years of uncertainty,” added Lewis.

“The 500 Debenture Series has proved to be popular amongst Welsh rugby supporters and with England and Ireland in the Guinness Six Nations 2023 just two of the games which will come with guaranteed access, this is no surprise to us.

All applications can be made online following the link below. All applications will be recorded and time stamped by the WRU, and an email will be sent to your inbox acknowledging your application for the 500 Debenture Series. 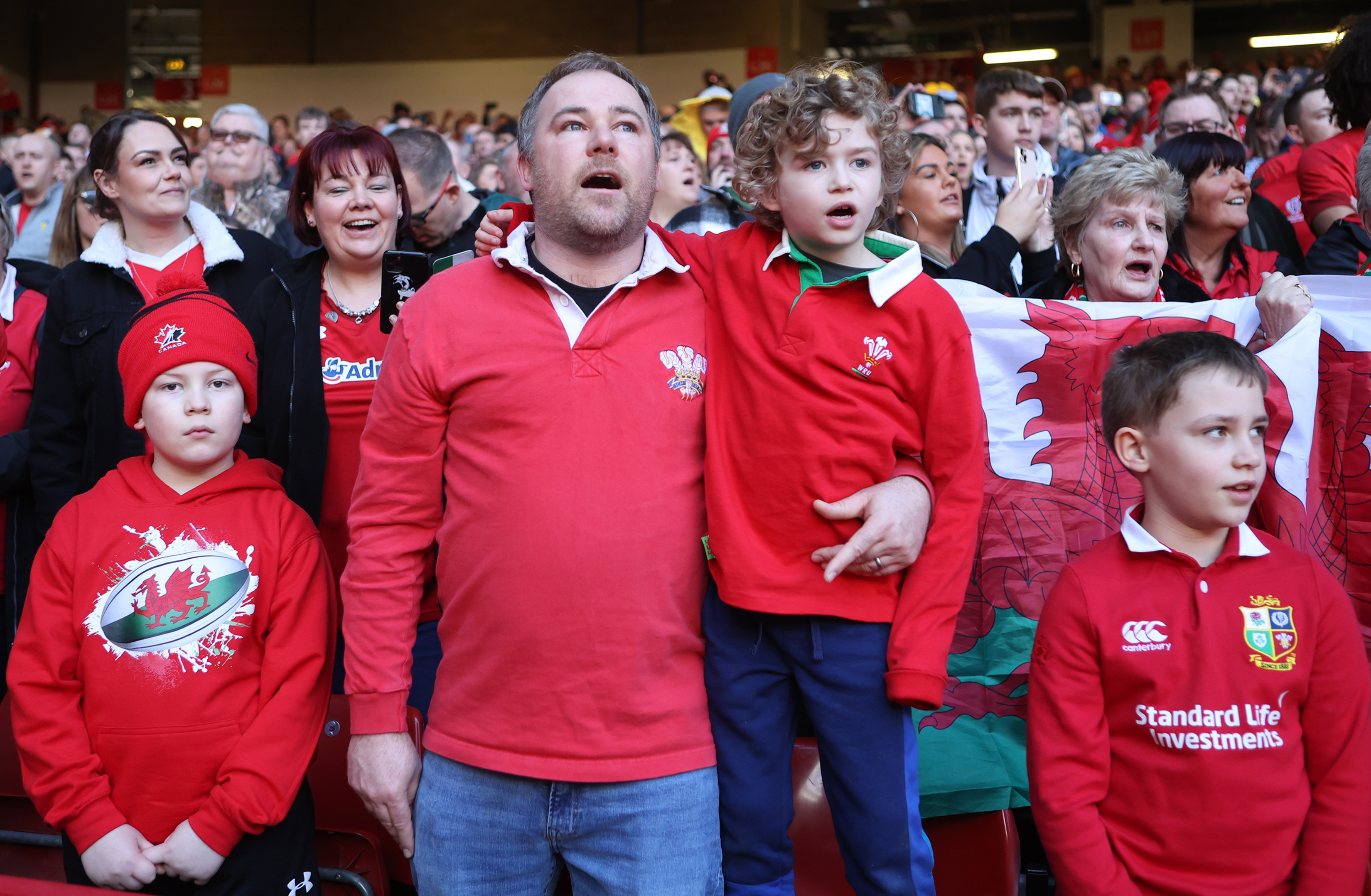 All details of the Debenture Series, including full terms and conditions can be found at www.wru.wales/500debentureseries/ for direct enquiries please contact a member of the Debenture Office on debenture@wru.wales.

*All seats on sale will be located in the upper tier, east side of Principality Stadium, in blocks U7, U8, U10 & U11 between rows 12 and 21.The full cost of the Debenture is repayable to the Debenture Holder upon the Debenture’s redemption date in 2050. 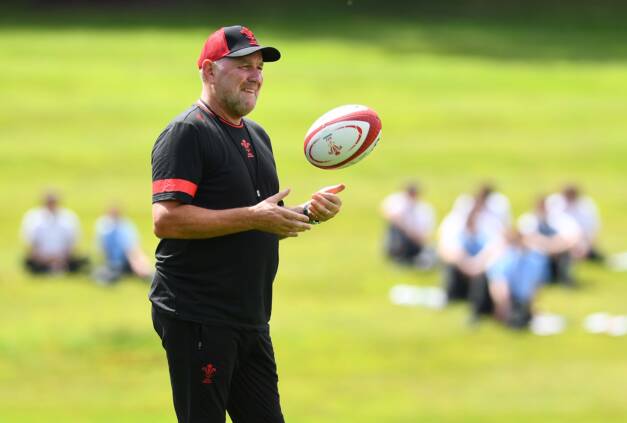 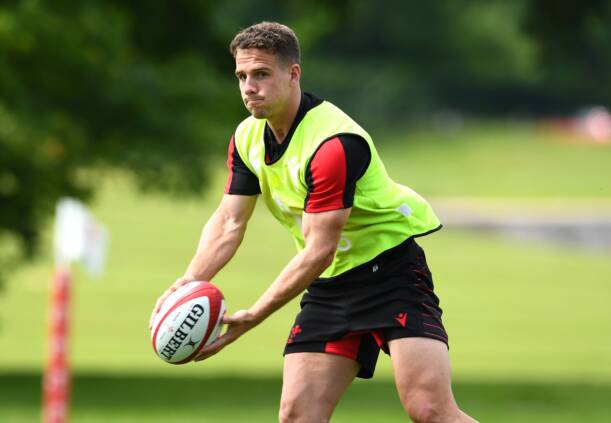 Hardy keen to get stuck into Springboks