Wales Under 20s head coach Byron Hayward was delighted with their victory over Scotland but insists there’s a lot more to come from his side.

The men in red scored seven tries in total courtesy of Oli Andrew (twice), Rhys Barratt, Ethan Fackrell, Harri Houston, Morgan Lloyd, and Morgan Morse to crush Scotland 45-15 in the opening round of the U20 Six Nations Summer Series. This was a significant improvement on their Six Nations performances, and Hayward cut a happy figure.

“I’m very happy with the scoreline, and we would have taken that before the game,” said the former Scarlets coach.

“There’s still a lot for us to work on but overall when you consider the boys hadn’t played together, and we haven’t had a warm-up match with a lot of new players we are pleased.

“As a first hit out we are exceptionally happy. At half-time I told the boys the scoreboard is in our favour but in terms of territory and possession we were 40 per cent.

“We needed to be better at receiving kick-offs, and our exits. What we were is very clinical. When we had opportunities, and got near their line we scored.

“So that’s a real positive for us.”

Wales face Georgia U20s on Thursday before taking on Italy U20s next Wednesday.

While Hayward was pleased with the overall performance he insists they will have to be better moving forward. “The discipline is a massive issue for us,” he said.

“In the first-half we were excellent, and then we gave a few penalties away on the bounce while we probably should have had a yellow card for consistent infringements. After the Six Nations the defence was a big work on for us.

“We’ve put a lot of work and time into that. Craig deserves a lot of credit for that. I think Mason Grady has made a really big difference playing in the 13 channel which is pivotal to our defensive system.

“The boys out wide defended very well in the wide channels. We will only get better by playing this game. On the whole there were far more positives than negatives.” 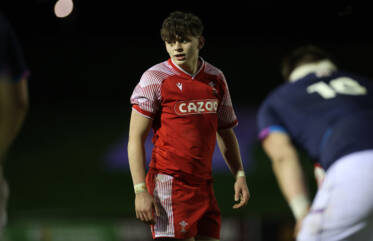 Wales U20 announce squad to face Scotland U20 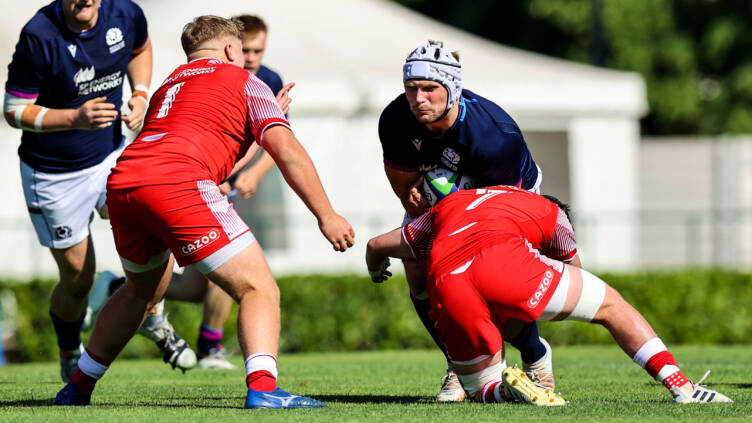 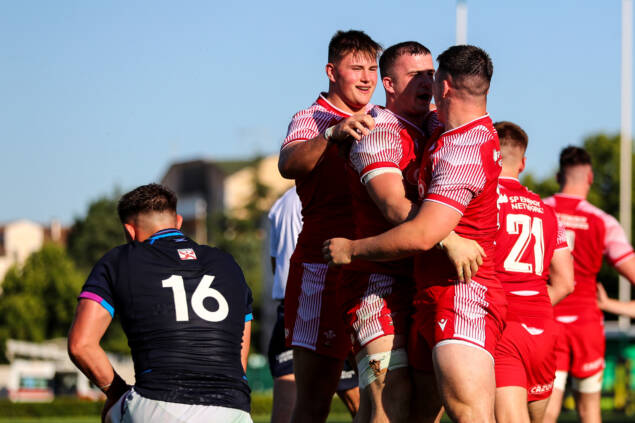